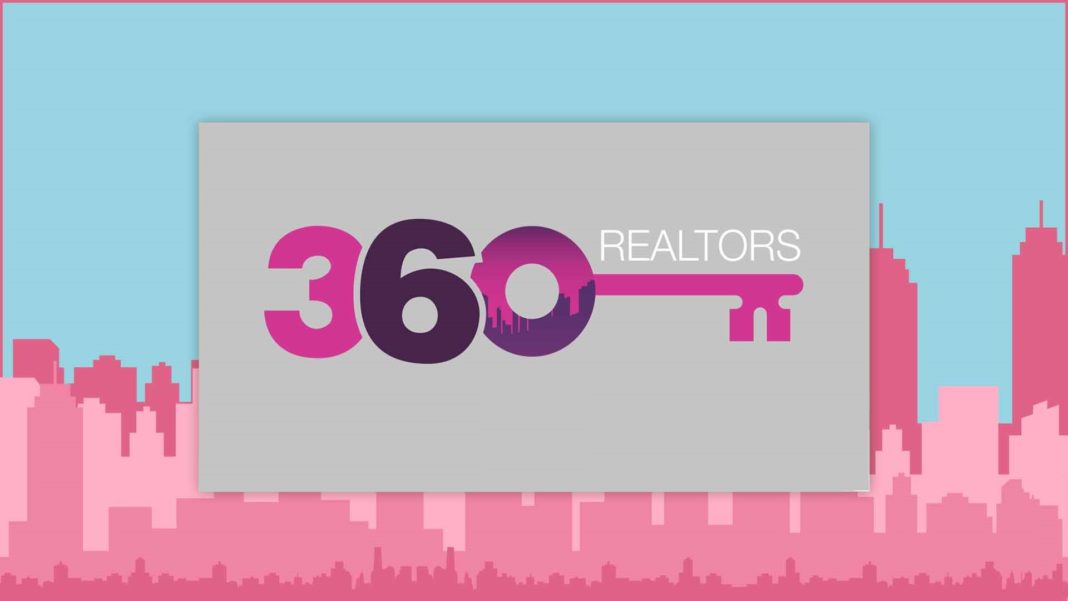 The real estate in the country is set for recovery, as suggested by a survey conducted by 360 Realtors.

According to a press release, 41 per cent of the respondents in the survey believe in a moderate outlook for the industry whereas 19.4 per cent have suggested a promising outlook. Besides, 7.7 pc and 14.3 pc have suggested a poor and very poor outlook, respectively.

360 Realtors, said the release, conducted the survey of 1,200 discerning and potential homebuyers to evaluate the market viewpoint in the face of opening of the economy after lockdown 2.0. The survey was conducted online, it said.

On being asked about the preferred property option, 48.9 pc of the respondents indicated apartments, followed by 25.6 pc, who have shown a preference for plotted development.

Around 42 pc of the respondents said that they are likely to buy a home in another 12 months while around 35 pc responded otherwise. A close to 23 per cent of the respondents demonstrated their indecisiveness about purchase-decision, according to the survey. 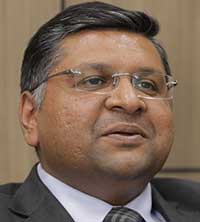 “360 Realtors’ survey has been conducted to understand how market sentiments, economic climate, and policies are going to impact buying behavior in Indian real estate, both in isolation as well as in conjunction, in the times to come,” said

He further said that real estate stands at an important juncture currently and following the setbacks caused during the second lockdown, demand is once again on an upturn. “This will surely set the stage for quicker recovery”, he added.