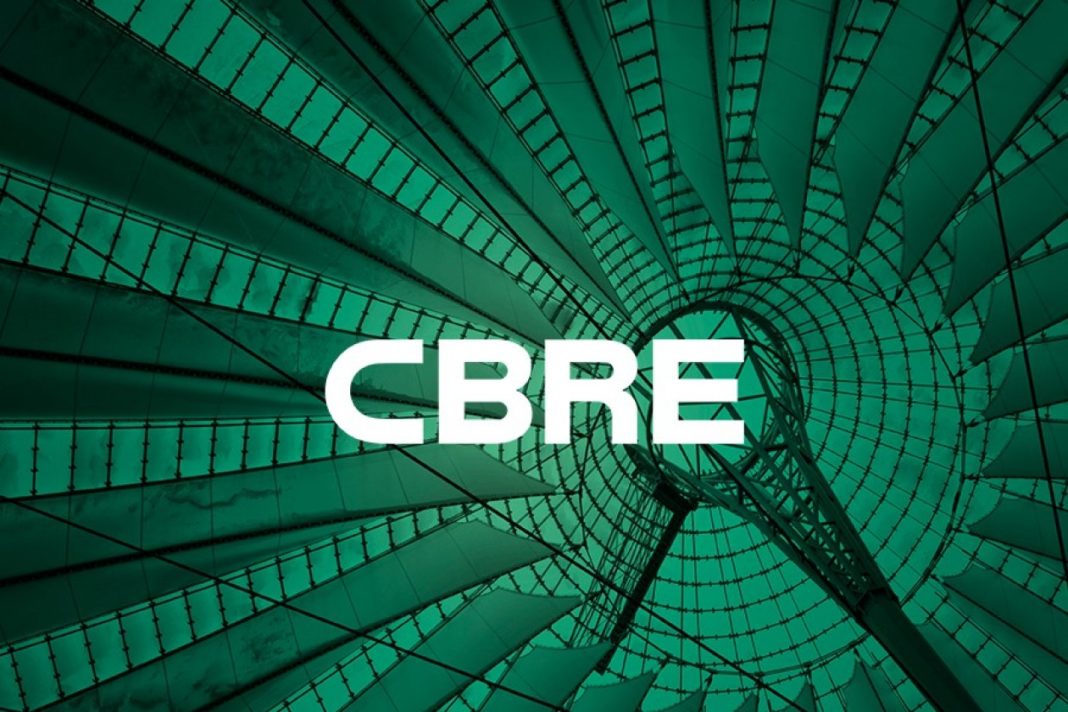 Commenting on the findings of the report, Mr. Anshuman Magazine, Chairman, India & South East Asia, CBRE said: “The overall outlook for the Indian retail real estate market continues to be positive at the back of various policy reforms, entry of foreign players and increasing urbanization. We foresee addition of close to around 4 – 5 million sq. ft. of supply during H2 2018 across most major cities such as NCR, Mumbai, Bangalore, Chennai and Hyderabad. With REITs in the offing, the focus on developing investment grade developments is likely to redefine the retail segment in India,” he added.

Bimal Sharma, Head, Retail Services, CBRE. Said, “The Indian retail sector stands at the cusp of transformation with the retailers increasingly adapting their store formats to address the needs of different customers / markets and locations. Digitally enhanced store experiences are becoming a reality and such technologies are expected to become a norm in the years to come. Brick & mortar stores & shopping centers will continue to flourish, however retailers & developers will have to realign their formats to deliver to specific expectations of the customers they service.”

On the other hand, rentals remained stable in most of the other high-streets across the country. Rentals across organized retail developments also displayed a varied trend – mall rentals remained stable in some cities (Hyderabad, Mumbai, Pune and Kolkata), and increased in others (Bangalore, Chennai and NCR) due to growing demand from domestic as well as international retail brands, the report, said.

Among other trends, a move towards omni-channel retailing that provides consumers a unified experience across online and offline platforms, redevelopment of old properties/retail properties, adoption of shorter lease terms and an increased interest from institutional investors over the past two-three years should also create upheaval in the business of retail real estate in future.