Like always during festivals, numerous offers including freebies are on for new homes. But will the customers bite.

With festive season about to peak soon, cash- strapped real estate firms and brokers have been upping their sales pitch to draw in prospective buyers. On offer are numerous freebies and discount schemes – ranging from gifts like gold coins to some expensive cars, depending upon the value or size of the flats.

“Over the past few quarters, higher interest rates and the overall slowdown has led to a significant build-up of unsold units with developers in most of the major realty markets, adversely affecting cash flow and impacting new project launches,” said Neeraj Bansal, KPMG India partner.

Having seen the falling demand and liquidity crunch over the last few years, real estate companies in metros and cities like Mumbai, Delhi-NCR, Bangalore, Kolkata, Pune, Chennai and Hyderabad have already announced various freebies to attract buyers, who held back purchases during the economic slowdown.

On one hand, the prospective buyers are now expecting prices to fall, while on the other, developers are sticking to high prices with attractive freebies.

This season, it has been observed that many realty firms have gone for soft-launches of their new projects in order to tap a select group of investors and existing buyers directly and through property brokers. In many instances, they give pre-launch or soft-launch offers even before the approvals are in place. While many demand 20-30 per cent price of the property value upfront, some ask for the entire amount. The offers by developers have a common objective — persuade buyers to invest and generate cash flow for their projects.

As far as common buyers are concerned, they are a little confused on whether it is advisable to invest on such lucrative and interesting offers. Unlike in developed markets such as the US, real estate companies in India depend on cash flow from buyers. To attract buyers and generate funds, developers offer above-average dis-counts even before they launch the projects formally.

“Soft launch is considered risky for buyers. However, once the project is officially launched, developers start increasing prices. At the same time, they allow buyers to sell under-construction properties after payment of 25-30 per cent price. So, buyers can make a profit by selling their stake either to the developer or a new investor,” says Bansal of KPMGE.

For the Indian real estate markets, festive seasons have always been peak time to buy a property. Gradually, it became a trend and developers picked it up as a marketing opportunity. And to attract customers they have started freebies like free car parking, free club membership, free IDC/EDC/FFC/Lease/PLC’s offers. Apparently, buyers are sentiment-driven and their purchasing decision for property is based on their purchasing power and needs. Good location, desired specification and price range within their bud9et attract buyers. So, offering freebies now is just a great marketing tool.
Aman Agarwal, Director, KV Developers

This is the beginning of festive season and the market sentiments are high which helps in boosting demand. A person looking for a property will get additional benefits during such offers.
Prashant Tiwari, CMD, Prateek Group

Such offers boost demand as the buyer gets a better deal and hence anyone looking for property will be interested to avail of these temporary festive offers.
Ashok Gupta, MD, Ajnara India 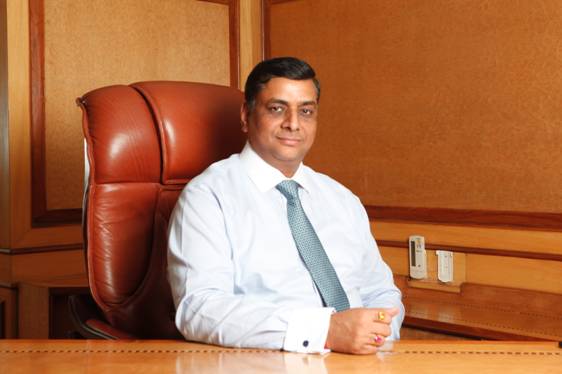 We feel that developers should put all the possible strength in the product offered by way of better specifications, amenities and facilities etc as the customers understand that all such freebies are loaded in the price that he is supposed to pay. Hence, a more price friendly good product, at right location from reputed developer becomes the preference of the purchaser.
Pradeep Jain, Chairman, Parsvnath Developers 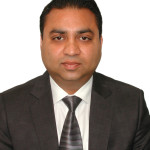 Since it is considered the most auspicious time for any new venture, buying anything new, we see a significant spike in buying interest during festivals. We update our contact lists and make final touches to our marketing strategies, so that we have inquires and deals pouring in before the festive season.
Ajay Aggarwal, Director, Avalon Group 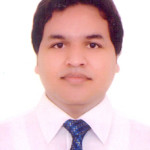 Diwali has become an international festival and is celebrated with great excitement and fun. People love this festival that’s the reason we offer them surprises. To give and support people with greater happiness, the realty segment is giving a chance to own luxury homes to all classes of people.
Adarsh Rana, Director, Stanford Developer

Over the past few quarters, higher interest rates and the overall slowdown has led to a significant build-up of unsold units with developers in most of the major realty markets, adversely affecting cash flow and impacting new project launches.
Neeraj Bansal, Partner, KPMG India

There is a self-created liquidity crunch because developers are sticking to high prices and lenders are lending at high rates.
Ravi Ahuja, ED, Cushman & Wakefield India 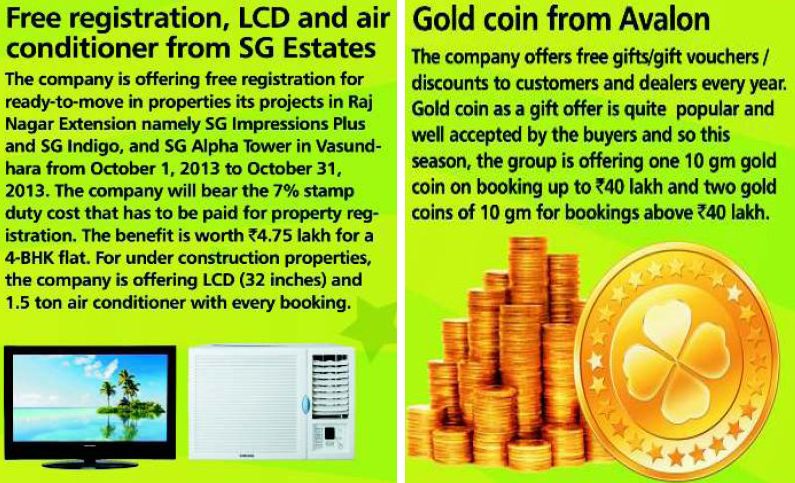 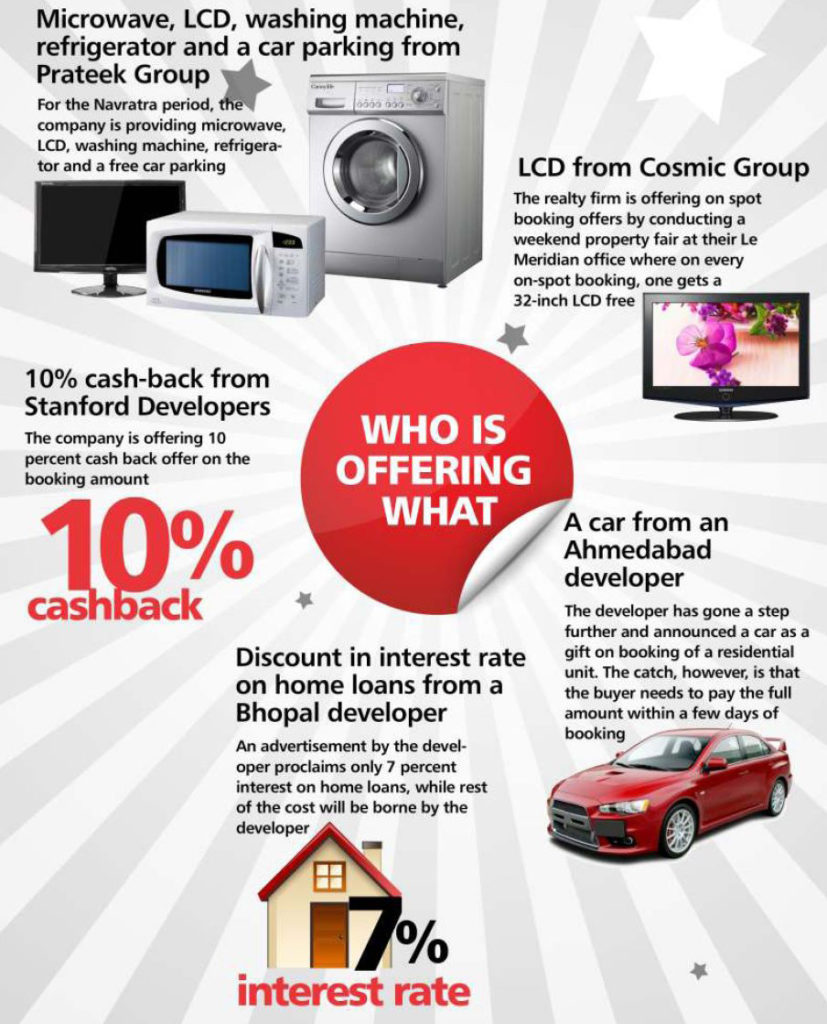 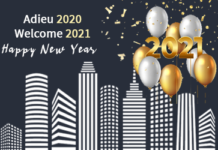 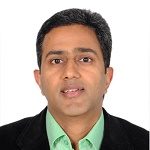 GST set to benefit the sector in the long run 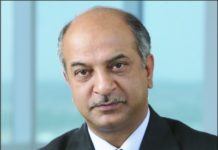 Joint efforts will help in evolution of law

YEIDA gets Board nod to earmark land for Film City

What states have to offer to promote EVs 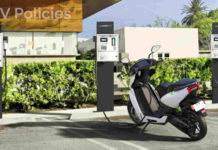 What states have to offer to promote EVs 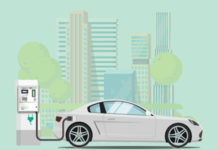 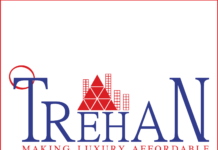 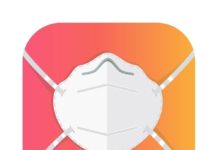 What states have to offer for EVs-Part II

What states have to offer for EVs-Part II