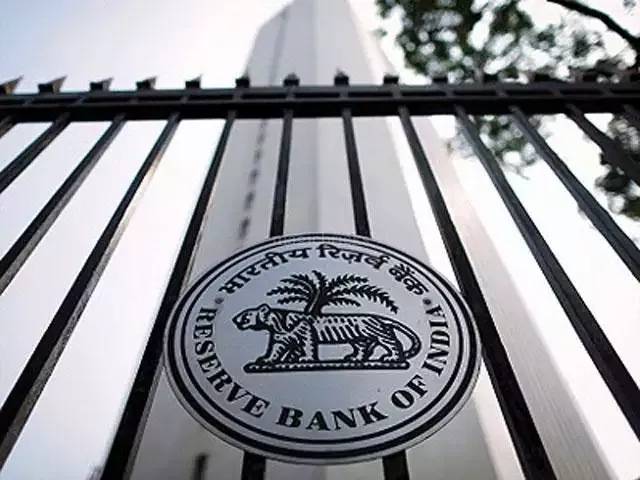 Top realty experts and prominent developers have endorsed the RBI decision to keep key policy rates unchanged at its monetary policy review meeting on June 4. The following is the industry feedback received by Realty & More:

“Had it not been for the pandemic, the RBI would have definitely taken a different stance for the benchmark rates. Considering the rate at which inflation is rising presently in the country, the RBI would have sought to increase the key rates. However, since the economy is still under pressure due to the pandemic and inflation is rising due to supply-side issues coupled with overall consumption sluggishness, it has maintained the status quo on benchmark rates.”

“RBI’s maintenance of an accommodative stance will help sustain homebuyer sentiments which were strengthening pre-second wave. Despite the present disruption, real estate has been one of the most resilient industries even amidst the pandemic and has been showing signs of recovery over the last few quarters. With the repo rate and reverse repo rate being maintained at a status quo of 4 pc and 3.35 pc respectively, banks and NBFCs will continue to render loans at reduced rates to homebuyers, thus supporting demand in the realty sector.”

“The Reserve Bank, while maintaining the status quo on benchmark lending rates for the sixth consecutive time, has emphasised on striking a fine balance between growth prospects and range-bound inflationary target. The accommodative stance comes in the backdrop of GDP growth rate of 1.6 pc in last quarter of FY 21. Although complete evaluation of the economic impact of the second wave of infection continues, the real GDP growth for FY 22 has been projected at 9.5 pc. The real estate sector is expected to continue benefitting from the pass-through of low benchmark lending rates to end consumers, especially in the residential segment.”

“For India’s housing market, it’s a big positive that the Reserve Bank of India has kept the benchmark repo rate unchanged. This is despite the fact that the retail inflation reflected by the Consumer Price Index has remained elevated. From a homebuyer point of view, this effectively means that the interest rates on loans will continue to remain at a historic low. We believe RBIs goal to maintain the liquidity and support economic growth in the country through lower interest rates will be crucial for recovery from the second wave of the pandemic.”

“The RBI move to hold the repo rate at 4% in its monetary policy review is along expected lines. Considering there have been widespread economic ramifications of the various lockdowns announced by states to contain the second wave of the virus, this was the appropriate thing to do. However, we expect the banking regulator to announce monetary support to the NHB to revive growth in the real estate sector, which is the country’s second-largest employment generating sector in India.”

“We thank the apex bank for continuing with the accommodative stance. The second wave and increasing input costs are having a devastating impact on the survival of many businesses. The RBI has rightly taken steps to address the deteriorating health of MSMEs and various other sectors affected severely by the second wave. The low home loan interest rate has been a crucial demand by real estate, and the RBI has helped the sector by maintaining the status quo.”

“While it is acceptable that the repo rate remains steady, the need for industry specific steps cannot be overlooked. While buyers were returning to real estate but after the second wave has hit us the demand has once again muted, hence to once again be spur demand, interest rates need to be further reduced and thereby making homes and realty assets more attractive with low EMIs.

“The strong momentum would be maintained as the low home loan rates stay coupled with various developer schemes. It will also serve as a springboard for real estate development in the coming months as the economy recovers from the effects of the second wave. The optimistic economic growth outlook may boost the housing demand.”