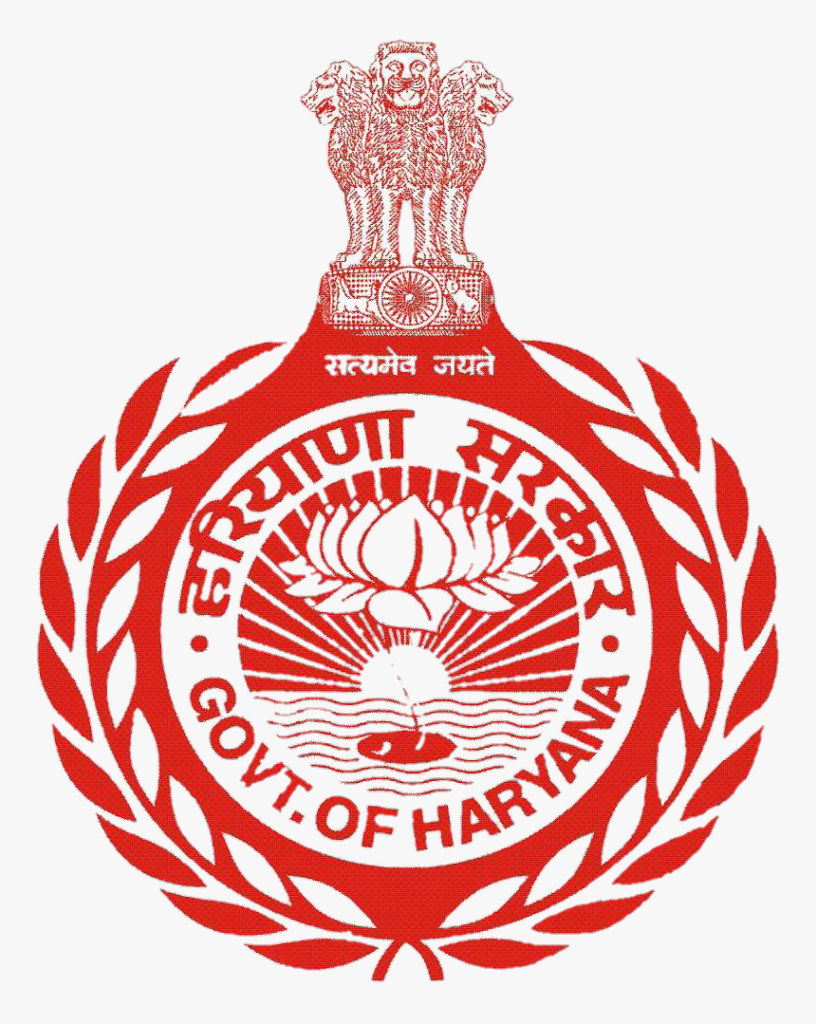 The Haryana Govt has directed the Haryana Urban Development Authority (HUDA) to operationalise the completed part of the Dwarka Expressway which is not under litigation, a decision that will give fillip to the large number of real estate projects along the road.

According to a report in the media, the 14-km stretch of the highway from Sector 81 to New Palam Vihar will be opened to traffic from August 22.

P Raghavendra Rao, Additional Chief Secretary of Town and Country Planning Department of the stat Government, directed that all master roads in the Sectors adjoining Dwarkae-way which are completed also to be connected to the highway.

The decision assumes significance as a number of builders gave possession to apartment-buyers in their projects, and many would do the same in next six-months.

The failure to finish the e-way in time caused major problems for apartment- buyers who bought property in the hope of living on a road with fast-moving traffic and excellent infrastructure.

HUDA was also asked to complete the master infrastructure in Sectors along this road that includes sewerage, water pipelines, storm water drainage, and power.