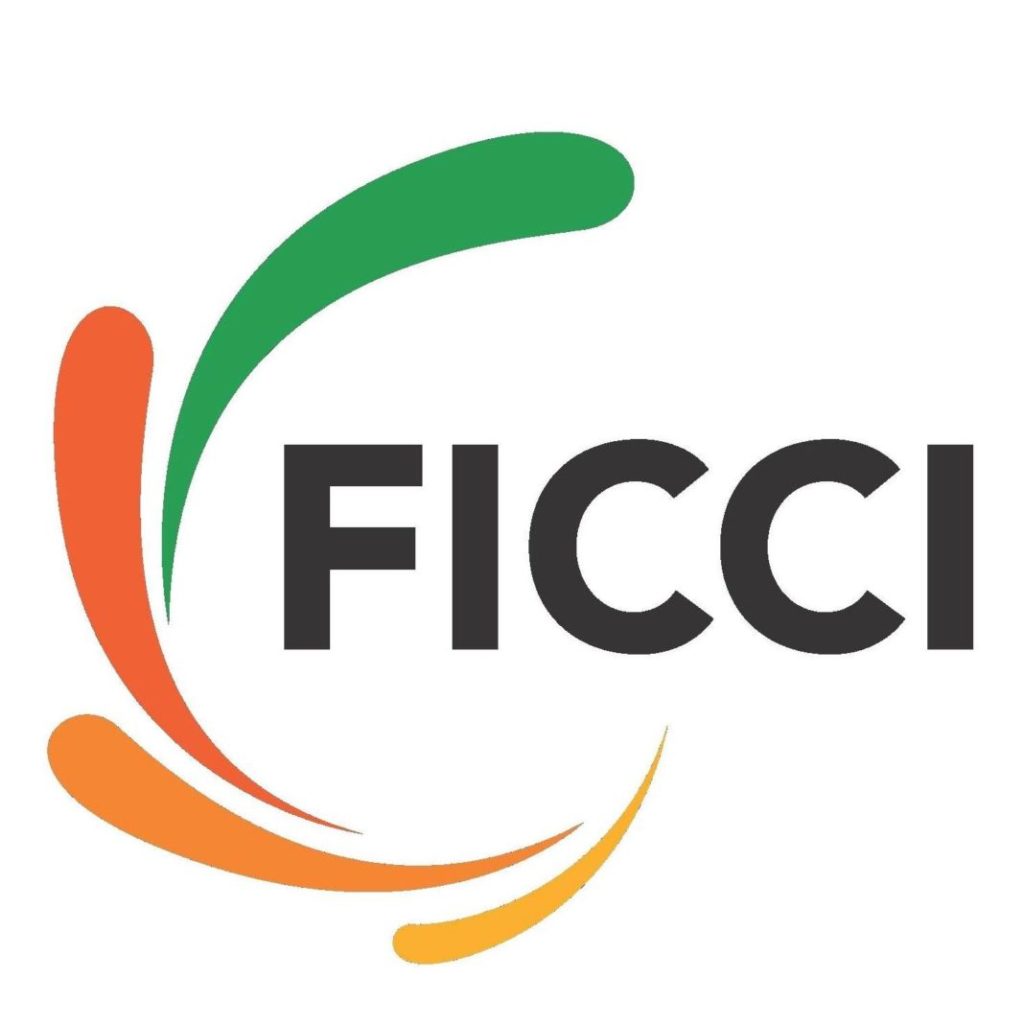 The following is the text of the Ficci Survey Report – ‘Impact of FDI Reforms on Indian Real Estate Sector’, released in New Delhi on Monday:

The FDI reforms announced by the DIPP for construction development sector is expected to provide a new direction to foreign investment regime for realty sector, help real estate industry to tide over financial crunch and may help industry and Government in achieving the mission of “Housing for All by 2022”.

Though the real impact of latest FDI liberalisation measures on foreign investments in Indian real estate will be reflected over a period of time FICCI has undertaken a quick survey amongst various stakeholders comprising developers, investors and consultants in order to assess the mood of real estate industry and their perception on relaxed FDI norms for real estate sector.

1.         According to the FICCI Survey, industry is happy and satisfied with current FDI reforms in construction development sector and has shown high level of confidence and optimism towards future flow of foreign capital into realty sector. A majority of about 78 pc of the respondents are satisfied with the changes made in FDI policy while 22 pc respondents have given it a neutral rating.

3.         Commercial & Retail segment and Residential real estate will significantly gain from current FDI reforms. Majority of the respondents has ranked the commercial & retail sector at No. 1 to receive maximum foreign capital followed by the residential sector including affordable housing projects at Rank 2, township projects at Rank 3, hotels & tourist resorts and old age homes both at Rank 4, hospitals at Rank 5 and special economic zones (SEZs) and educational institutions both tied at Rank 6.

4.         Almost all (100%) respondents felt that Government’s decision to allow exit and repatriate foreign investment before the completion of project under automatic route, but with a lock-in-period of 3 years for each tranche of investment and transfer of stake from one non-resident to another non-resident, without repatriation of investment and without any lock-in period or any government approval is a path breaking step. It will cheer foreign investor community and will have a major impact on attractiveness of Indian Real Estate going forward.

5.         According to the survey, the market for REITs will get a boost as Government has allowed 100 pc FDI under automatic route in completed projects for operation and management of townships malls/shopping complexes and business centres.

6.         A major outcome of the survey is that industry feels there is further scope for improvements in the FDI regime of India vis-à-vis other countries and States will have to take an active role in attracting FDI. A majority about 67 pc respondents felt that current FDI regime for real estate vis-à-vis other countries is “average” while only 33 pc felt that it is “good”. The finding points to the fact that developer and investor communities still have some doubts in their minds when it comes to attracting foreign investments into Indian real estate. The reasons for “average rating” of FDI regime for real estate sector by majority could be past experiences with regard to laws and regulations that governed foreign investments in realty sector and challenges like time consuming approval procedures for real estate projects, lack of transparency and legal title to property etc. Since real estate is a state specific subject to reap benefits of relaxed FDI norms states should enhance their involvement in attracting FDI in real estate by announcing investor and developer friendly regulations.

Some of the suggestions from industry to improve India’s FDI regime:

2.         Both Centre and State must work together to ensure removal of bottlenecks for faster implementation of reform measures to attract foreign investments in real estate.

3.         A reduced lock-in-period applicable for FDI investments from 3 years currently to 1-2 years could be considered to further enhance investor interests.