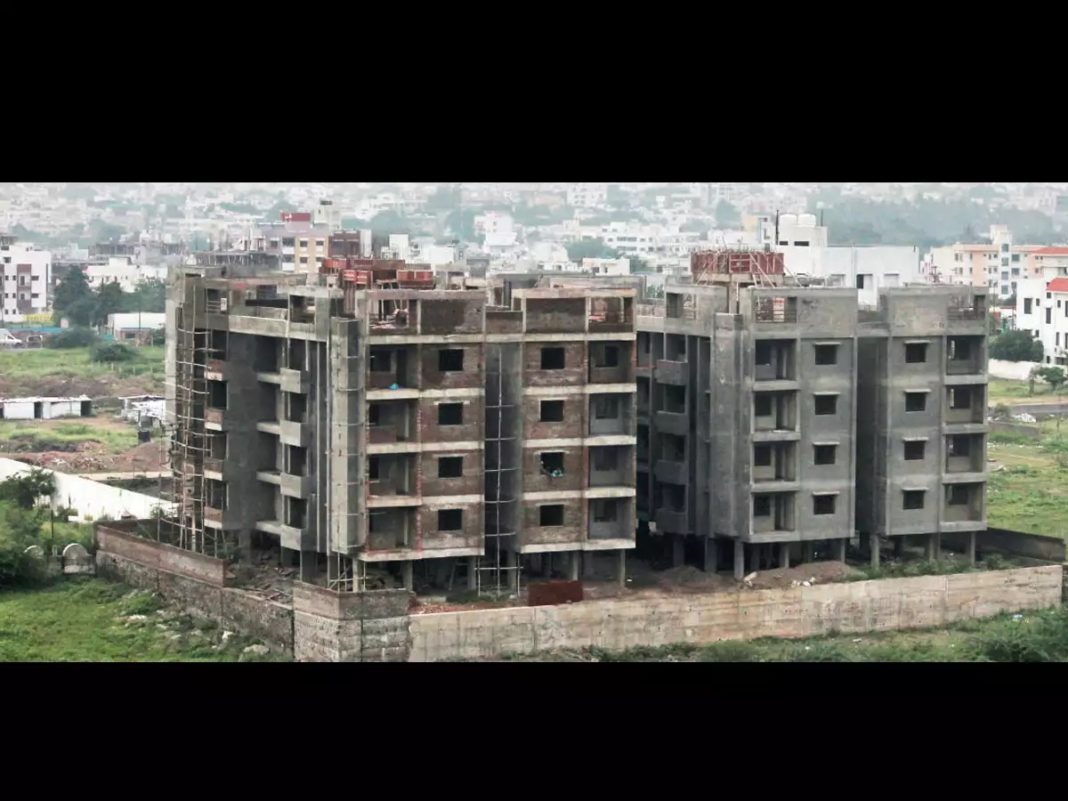 The decision of the Maharashtra Government to reduce stamp duty in the state from 5 pc to 2 pc until December 31 this year has been wholeheartedly welcomed by the real estate community. Coming just at the beginning of the festival season, the movie has received huge thumbs up from prominent industry bodies, major developers and other realty stakeholders.

“The move will benefit the customer and foster demand creation along with giving a stimulus to the allied industries coupled with employment-generation. Whenever there has been a reduction in the stamp duty in the past, it has only lead to an increase in revenue in the Government treasury, said Jaxay Shah, Chairman, Credai National.

Satish Magar, Credai’s National President, said, “This is a proactive measure taken by the Government and was most needed. It will provide buyers an incentive to buy homes, give them the option to take a decision to buy.”

Nayan Shah, President, Credai-MCHI, said the decision augurs well for the revival of MMR realty and is a much-needed boost to the ailing sector amid the pandemic. “The reduced cost of the stamp duty is bound to encourage first-time homebuyers, fence-sitters as well as resale flat buyers to invest in real estate,” he said.

According to Niranjan Hiranandani, National President, Naredco, the Maharashtra Government decision will stimulate the housing demand and help in converting inquiries into the sales closures. “The fiscal advantage should nudge fence-sitters to convert into the actual home buyers with rippling effect on economic growth,” he said.

Anuj Puri, Chairman of ANAROCK Property Consultants, said, “Apart from the obvious homebuyer benefits, the Government can generate badly-needed revenue via increased registrations after the most severe downturn in recent history.” He added that “affordable and mid-segment properties, which are in maximum demand, would see the most traction from such a move.”

Welcoming the decision, Dhruv Agarwala, Group CEO, Housing.com, Makaan.com, and PropTiger.com, said it will reduce the overall cost for buyers and hence, encourage sales. The low-interest regime coupled with stable prices is also likely to increase demand in the coming future, he said. “We hope that other states will adopt a similar strategy as it will boost demand for homes and help in the revival of the economy”, added Agarwala.

Manoj Gaur, MD, Gaurs Group, said the fiscal advantage extended by the Maharashtra Government will make many fence-sitters to decide on buying a home of their choice. Lower interest rate and stable prices may also work in their favor, he said. “We expect other states to follow the path, which would boost sales of the properties and help the sector recover faster. As such, it would also help in revival of economy and employment generation,” concluded Gaur.

Uddhav Poddar, MD, Bhumika Group, opined that stamp duty reduction for a short period of 6 to 12 months is a substantial incentive for a homebuyer. “It will help in the sale; cash flow will increase as people who have bought property are not making the last payment and this incentive will make them take the call immediately,” said Poddar.

Mohit Goel, CEO, Omaxe Ltd, said the lack of demand in the real estate sector has been a concern. While supply-side issues, he said, have been adequately addressed by the Government and the RBI, the decision of the Maharashtra Government to slash stamp duty is a welcome step in the direction of shoring up demand. “In fact, other state governments must follow suit and initiate cuts so that it encourages homebuyers to make purchases, expedite construction and delivery and clear up inventory,” said Goel.

Achal Raina, COO of Raheja Developers, said even as the Maharashtra Government has announced stamp duty reduction for a limited period, the decision is bound to reduce the overall cost for end-users, which in turn will provide the much-needed fillip to demand during the festive season. He added that since NCR is a very important market from the real estate perspective, “it is imperative that the governments of Delhi, Uttar Pradesh, and Haryana follow suit.”

Calling it a “very prudent” decision, Ankit Kansal, Founder & MD, 360 Realtors, said, the “overall demand will increase in Maharashtra resulting in the revival of the MMR realty market and offering further impetus to the Pune market.” NRI buyers who are looking to purchase with an investment point of view will also feel incentivized, he said. According to Kansal, “the timing is also apt, as it is the festive season already.”

“Stamp duty cut in Maharashtra will provide the much-needed festive season boost to the real estate sector there”, said Vikas Garg, Deputy MD, MRG World. According to him, since Delhi-NCR has ample inventory in the affordable and mid-segment housing, “a little push with a reduction in stamp duty will incite the fence-sitters to move close towards the decision of property purchase.”