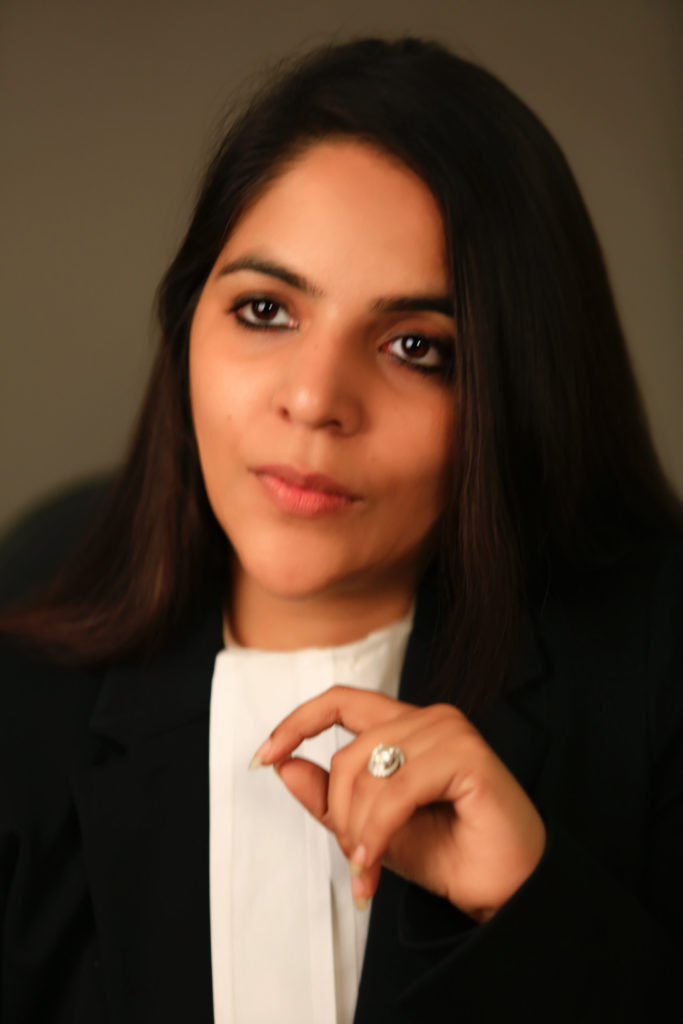 Demonetisation was an “unexpected giant step” which shook the real estate market, says Ishanee Sharma, a practising lawyer at the Delhi High Court who deals extensively with RERA. However, this partner at V&K law firm is of the view that customer confidence is on a boost by the implementation of RERA since some specific clauses ensure timely delivery of projects. An alumnus of the National Law University, Delhi, Sharma told Realty & More in an exclusive chat the trend that is emerging now points towards a recovery in buying sentiment with serious buyers returning to primary markets.

Realty & More: What has been the impact of RERA on small and mid-size real estate firms?

Ishanee Sharma: RERA has impacted the way small and mid-sized firms used to manage their capital. Now they are completely dependent on non-banking financial companies (NBFCs) or private lenders to raise funds for their projects. Also, now they are compelled to take route of merger with larger business formats to share costs, compliance with regulatory framework and avail benefits like bank loans etc. for which audited balance sheets and bigger size of the firm are some of the requisites.
On one hand, the mandatory requirement of RERA like maintaining a 70 per cent escrow account for every project has resulted in increased project cost while on the other hand, the practice of pre-sales has been prohibited. It was earlier a tool of securing funds for early stage of development including land acquisition and legal formalities of the project etc. which varies from 20-30 per cent of the total project cost.

R&M: Out of the primary and secondary markets, which one is impacted more?

IS: Both the markets are affected. The factors for both differ. This is just the transition phase from traditional unorganised sector to newer regulated industry.  Both the markets are finding their own ways to sail through the change. Talking about the primary market, most of the developers are unable to deliver new projects having to work under the time constraints and RERA guidelines, given the current economic scenario.
Similarly, the overall economic slowdown post-demonetisation and implementation of GST has resulted in decreased demand for the secondary market. Also the cash component, which formed an important part of the secondary market operations, has been curbed to a great extent.

R&M: Do you think uncertainties pertaining to RERA and GST overshadowed the impact of demonetisation?

IS: As far as overshadowing is concerned, demonetisation was an unexpected move whereas GST and RERA have been on the anvil for long. Hence, I would say it was the arrival of an unexpected giant step in the midway when markets were preparing themselves for proposed paradigm shift and so they were not able to cope up with it and in the meantime, GST and RERA arrived.

However, customer’s confidence is on a boost by the implementation of RERA, since some specific clauses ensure timely delivery of projects by checking diversion of funds through mandatory escrow account, stringent penalties to check project delays etc. This will certainly end in a healthier developer-consumer relationship. Curbing cash transactions will result in controlled property prices and checking speculative pricing, in turn affordability. In one line the turbulence the sector has witnessed will ultimately ensure controlled prices and regulated sector.

R&M: How is the current buyer sentiment? Have you witnessed a change following GST or RERA?

IS: The current buyer sentiment is not so favourable but slowly and steadily things are changing. As I said, this is a transitional phase. A paradigm shift has already taken place and the sector is dealing with inertia of years. It is bound to come out successfully and the elevated confidence of the consumer would give a new and bright growth to the industry.

R&M: What’s the way forward for Indian realty? How do you think the year would close for the sector?

IS: One positive impact of RERA has been that dubious investors and uncertain buyers deserted real estate and genuine buyers, who were all these years pushed to the sidelines came out in large numbers. Now, it is the property consumers who are driving the real estate market, especially residential market.
In terms of the initial confusion-induced decline in sentiment, the trend that is emerging now points towards a recovery in buying sentiment with serious buyers already returning to primary markets.

Impact of policy initiatives will begin to take shape now