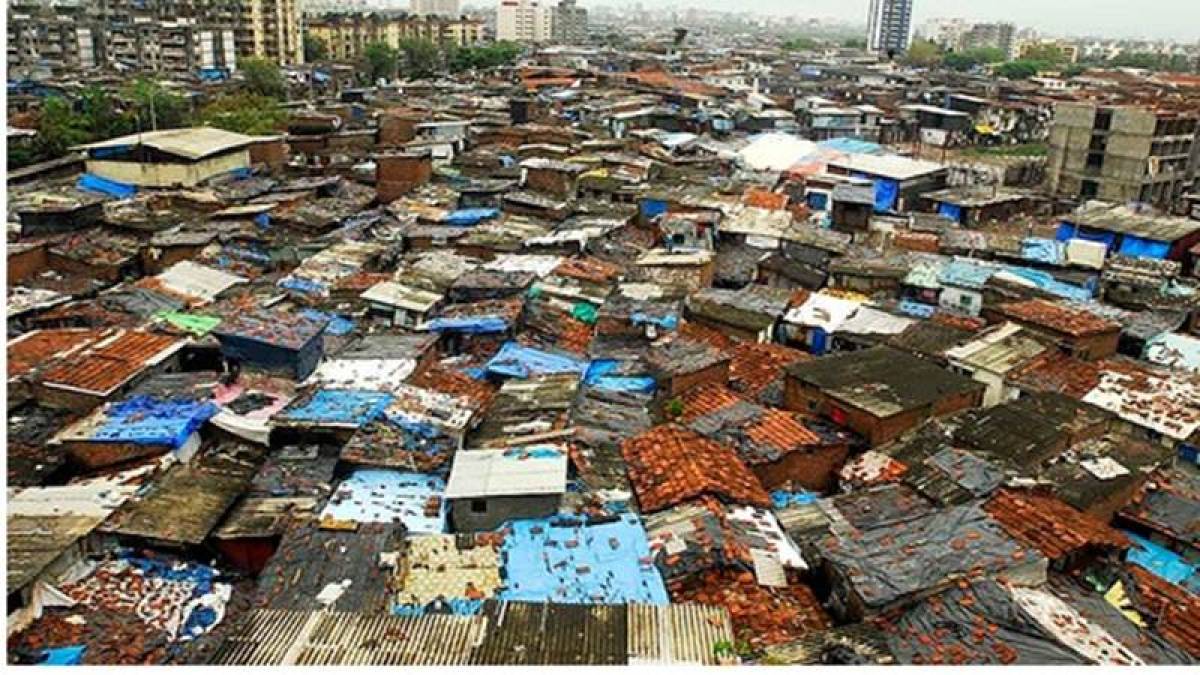 The Congress Party on Friday asked the Maharashtra Government to regularise all pre-2015 slums in Mumbai.

“Slums which have come up before December 31, 2015 should be regularised,” Mumbai Regional Congress Committee (MRCC) president Sanjay Nirupam was quoted in the media as saying. He further asked “If buildings built by greedy builders illegally can be regularised, then why not slums?”

The state Government should issue a Government resolution with regards to the regularisation of pre-2015 slums, he demanded.