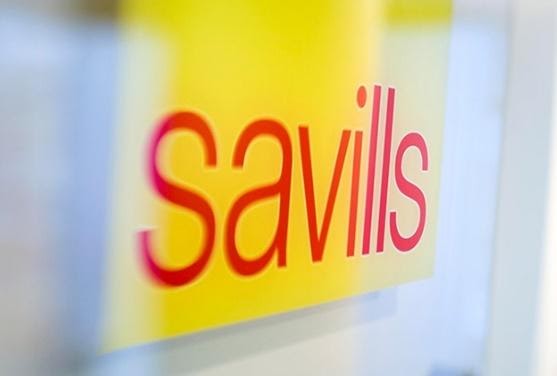 June 16, 2020: Residential demand, though currently stalled, could show signs of a gradual pick-up in 6-12 months once the COVID-19 impact reduces. End-users as well as investors are likely to show a higher preference for smart homes and integrated townships in the post-COVID world, according to the latest research paper by Savills India.

As per Savills’ sixth research nugget on COVID impact series – Profiling Locked-Down Homes, despite the gloom, about one-fifth of end-users (21%) may return to the market in 6-12 months, as per the sentiment during May. Though a minor segment, this could still be a reason for the light at the end of the tunnel, it added.

However, as expected, a significant 70% end-users do not plan to purchase a home within 12 months. Similarly, most investors plan to wait-and-watch, with almost 94% planning any decision after 12 months.

In a key background analysis, the report has analyzed the residential market in the last decade to fully understand the decline, recovery and growth patterns over a long drawn period. Post a slump in 2015 and subsequently, after demonetization at end of 2016, the housing market had begun a very slow revival but kept hitting roadblocks (shown in graph). The slide hit two troughs (2012 & 2015), but in 2018 and in 2019 did record small growths, despite dampeners like NBFC crisis. However, COVID-19 has brought it to a standstill in 2020, it added.

The small recoveries of 2018-19 were rooted in structural changes, size-shrinkages and average price-resets. The future will depend greatly on continuing policy support and economic stabilization; and it may take until the second half of 2021 for the markets to return to a steady-state.