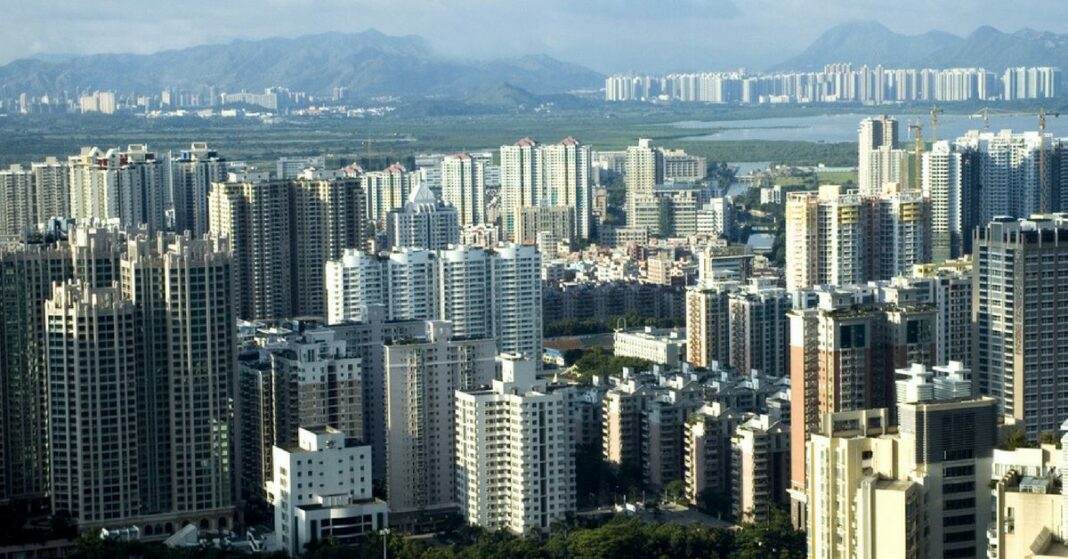 MAY 24, 2022 – A pick-up in housing demand across most cities and skyrocketing prices of raw materials for almost 2 years, led to YoY increase in housing prices, surpassing pre-covid levels across all 8 metro cities (Delhi, Mumbai, Kolkata, Pune, Hyderabad, Chennai, Bengaluru, and Ahmedabad) , according to the first edition of the Housing Price-Tracker report, jointly conducted by CREDAI, Colliers, and Liases Foras.

As per the report, the average residential prices in India rose 4% YoY during Q1 2022 after a prolonged slowdown, indicating that the residential market is on its path to recovery. While Delhi-NCR saw the highest YoY change with a noteworthy 11.3% surge in housing prices, prices in Bengaluru and MMR on the other hand remained largely stable. However, New Mumbai and western suburbs (beyond Dahisar) saw a 9-10% increase in prices on a YoY basis. Additionally, overall unsold inventory across the country declined marginally by 1% as demand improved for 7 consecutive quarters owing to by low loan rates and largely stable prices, even while all 8 cities saw an increase in prices.

Note: Prices are based on carpet area

Harsh Vardhan Patodia, President of CREDAI National stated, “Price hike has been an ongoing issue, but we are pleased with the finance minister and the government’s intervention to control the rise in the cost of raw materials and in turn control inflation as the Indian economy had stayed resilient while grappling the strains of cost inflation of raw material prices in the last 18 months. Measures to reduce import duties on steel products, iron ore, and steel intermediaries, will provide a breakthrough for bolstering the availability of raw materials domestically, cool off the prices of steel products, and help tide the rise in prices of projects, strengthening consumer sentiment. Lowering custom duties on coal products will further aid the production of cement and shall help control the skyrocketing prices of cement.”

In Q1 2022, Bengaluru noted the steepest drop in unsold inventory by 23% YoY. Residential demand in the technology-led city has climbed as the pandemic saw technology companies and startups performing well. Prices in the city have been stable for over a year.

“It is exciting to see India’s residential market performing well and beating market expectations after so many years. End-users have faith in the market, and we expect credible developers to see higher sales this year as end-users are discerning about the reputation of the developer. There can be a meaningful increase in prices over the next 6-9 months in the range of 5-10%, across most of the markets. We can also see more activity in the high-end segment, in addition to the affordable segment” said Ramesh Nair, Chief Executive Officer, India and Managing Director, Market Development, Asia, Colliers.

“Jan-March quarter 2022 witnessed the new launches back to the pre-covid level. The coming quarters see an increasing flow of new launches. The fresh supply will induce an improvement in volumes. Thus, the sales will continue to grow despite the recent increase in the interest rates”, concluded Pankaj Kapoor, Managing Director, Liases Foras.