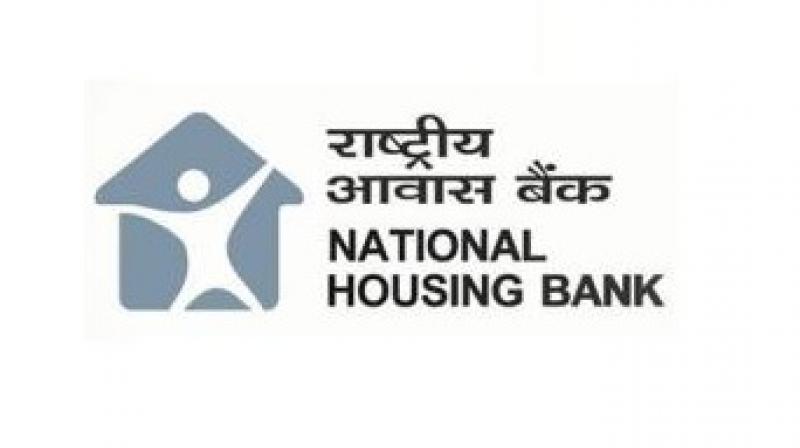 The latest report by Residential Index prepared by National Housing Bank (NHB) said that the prices of residential properties showed an increasing trend in 16 cities in October-December quarter, 2013 — ranging from 1.1% in Dehradun to 8% in Nagpur — compared to  the July-September quarter. Prices in eight cities have shown decreasing trend ranging from (-1.2)% in Kochi to (-3.6)% in Vijayawada.

While the prices for two cities namely Mumbai and Ludhiana have remained stable, the NHB survey said.

However, in the last one year, since October-December 2012, prices of residential properties in 13 cities witnessed an increasing trend, while in seven cities, the fell.

Residential prices in Delhi have shown an increase of 3.1% in October-December 2013 from the previous quarter. However, over the last one year, the residential prices increased by 0.5%. This showed Delhi has finally bucked the trend of declining prices of the last two quarters.

In Mumbai, however, the property prices remained flat for the last three quarters. Annually, the prices have shown appreciation of 2.3% due to rise in prices in January-March 2013 quarter. Similarly, Pune and Chennai have also shown rising trend.