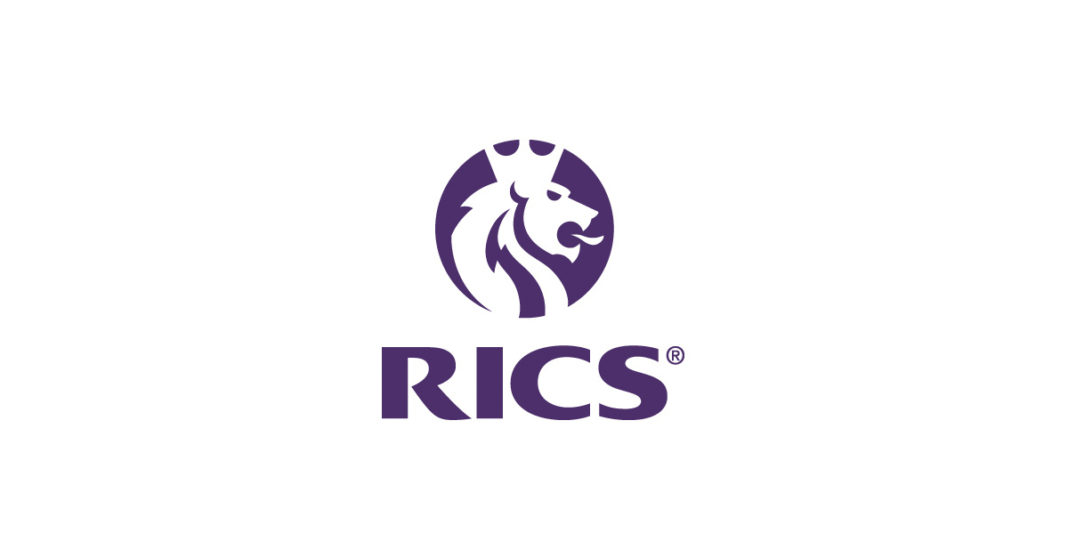 New data from the Royal Institution of Chartered Surveyors (RICS) continues to show a challenging period for retail property as the pace of falling demand reported by respondents quickened from -24 (Q4) to -40% in Q1 2021.

The latest Global Commercial Monitor also showed those hunting for industrial-type property increased for the first time since Q4 2019, with a net balance +3% of respondents reporting a growth in enquiries.

Empty commercial properties increased over the quarter, with a net balance of +30% RICS professionals indicating more vacant units, but this was less so than the previous period (+39% in Q4 2020). In particular, the number of respondents reporting growth in empty industrial property has slowed the most – down from +22% in Q4 2020 to +16% in Q1 2021 – as new demand returned to that part of the market.

As a result of the growing availability landlord inducements – the deals designed to entice more into signing leases – unsurprisingly grew across the office, retail and industrial sectors (net balance of +34% compared with +11% in Q4) in an attempt to attract new activity.

Despite a flat rate of new industrial developments starting (+1% this quarter compared to 0% in Q4), the office and retail areas saw marked declines (-3% and -17% respectively) in construction activity – indicating a slowdown in developments of new commercial space.

Property professionals responding to the RICS Global Commercial Property Monitor were divided on whether the Indian commercial property sector was at the start of an upturn (50%) or in the middle (22%) or end of a downturn (20%) in activity, painting a mixed picture for the sectors performance over the first quarter of this year.

Matching this gloomy picture, rent expectations over the next quarter were in negative territory for the fifth quarter in a row (net balance -29% for this quarter), something exacerbated by the economic impact of COVID-19.

Looking at the longer-term picture, respondents were more positive for the next twelve months for office and industrial rents (+3% and +15%) – however retail space continues to struggle (-17%).

Enquires from potential investors also fell during Q1, with -16% of respondents reporting a decline – a large portion of which is made up from office (-19%) and retail (-29%). Enquiries from overseas investors also fell over the quarter – with retail space (-18) performing particularly poorly – but this was at a lower rate than the previous quarter (-5% in Q1 compared to -25% in Q4).

Sean Ellison, Senior Economist at RICS, said: “After appearing to be gaining some traction at the end of 2020, the Indian commercial property market has come under renewed pressure in the first quarter of 2021. Similar to other parts of the world, the office and retail segments of the property market are expected to decline.

“However the industrial segment of the Indian market is experiencing a much weaker rebound than its peers in Asia Pacific, or elsewhere in the world. Nevertheless, commercial property in India is not perceived to be more risky than it is elsewhere in the world which should buoy the investment market once the macroeconomic situation stabilizes.”

Chris Nicholl, Asia Pacific Market Director at RICS, commenting on the latest survey result, pointed to the health crisis having an impact, generating volatility which will likely be prolonged this year. He said, “The long-term trend to economic reforms and a modern urbanised economy remain unchanged. The Central Government’s ambition to attract foreign investment rests on these reforms, RICS in India is working to support the enablement this ambition”.

SAIL to set up 2,500 additional beds for COVID-19 patients