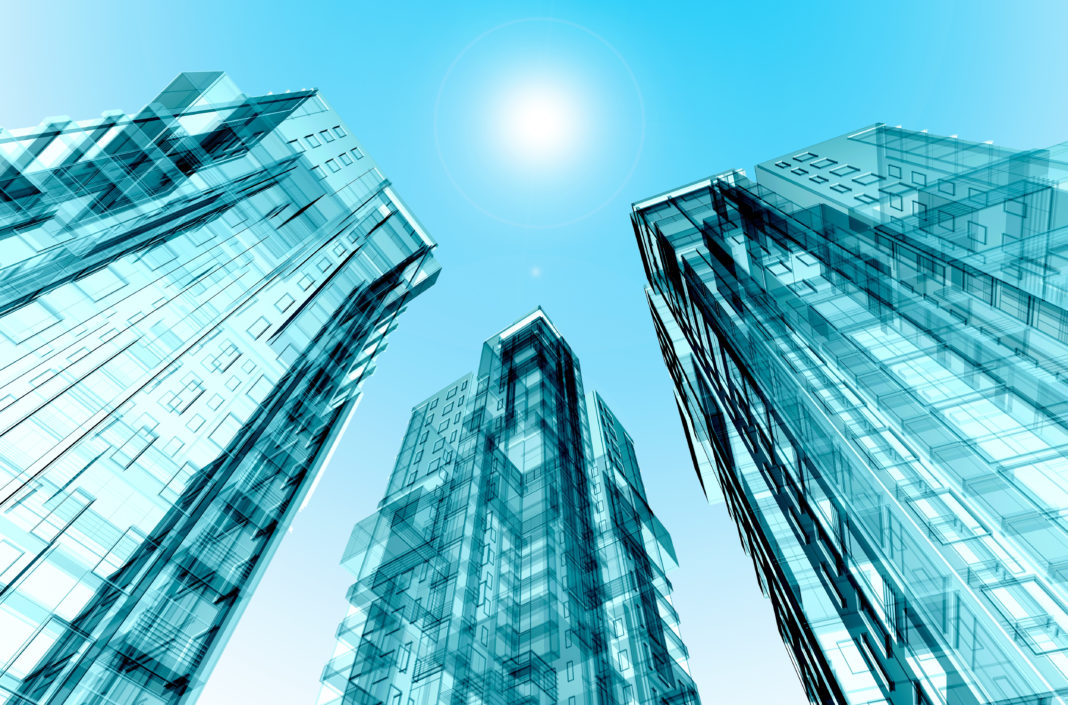 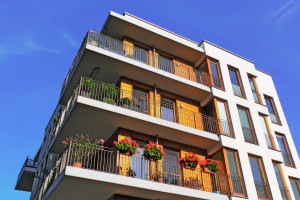 Rohan Builders, Pune’s leading residential developer has partnered with Avenue Venture Real Estate Fund (AVREF), a Mumbai based domestic real estate fund for development of a residential project in East Bangalore. As per the transaction, AVREF has invested approximately Rs. 55 crore in Rohan’s project. The Pune division of Jones Lang Lasalle India Capital Markets was transaction advisor in the deal. Suhas Lunkad, chairman and managing director, Rohan Builders, says, “The size of the project is approximately 7 lakh square feet of saleable area and is located in Boganahalli, one of the fast-developing corridors of Bangalore city. We found the investment objectives and philosophy of AVREF aligned with our own. Along with our expansion plans in Pune, this acquisition gives us a welcome opportunity to expand our existing footprint in Bangalore.”

With this Rohan Builders will expand its footprint with existing presence in Bangalore. This is the first time Rohan Builders has adopted the private equity route for its portfolio expansion. AVREF, primarily invests in residential projects in Pune, Bangalore and Chennai .AVREF, identifies developers on a growth trajectory and partners with them right from the initial stage of land acquisition, found the transaction is well within its strategy and investment guidelines. “This deal once again proves that, even in times of curtailed liquidity for real estate, there is quality capital available for quality projects by established and credible developers” said, Anuj Puri, chairman and country head, Jones Lang Lasalle India.

Boganahalli, situated along the Marathahalli-Sarajapur stretch in East Bangalore, is strategically located in the midst of the IT Corridor on Outer Ring Road. The site is located on the optimally performing stretch of the outer ring road with residential destination for IT/ITeS knowledge professionals.