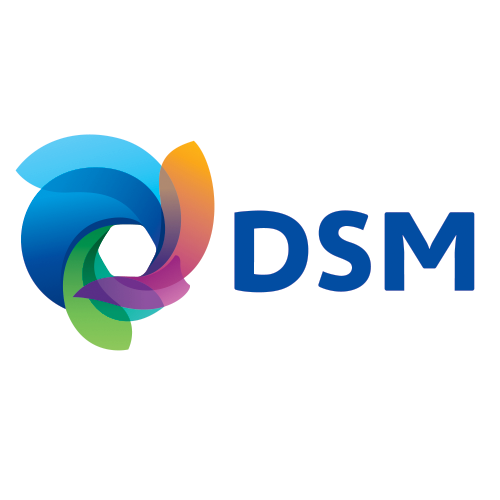 Royal DSM, a company active in nutrition, health and sustainable living, organised ANH Sustainability Conclave on September 23 with an aim to advocate the need for sustainability in animal protein production.

According to a press release, the conclave provided a platform for leaders to come together and bolster DSM’s strategic food system commitments. With its set of measurable commitments announced last week, DSM is striving to ensure double-digit on-farm livestock emission reductions by 2030, said the release.

Speaking at the conclave, Rajagopal said, “We at DSM have accepted the challenge to make animal farming sustainably possible. We believe that science and innovation can unlock the true value of sustainability and with public-private collaborations, the industry can achieve tangible, measurable improvements in the sustainability of animal farming.”

UNDP representative Meddeb said, “The pandemic has increased the burden on agri-food systems. It is time to accelerate pace towards realising the UN Sustainable Development Goals which are a call to action towards a better and sustainable future.”