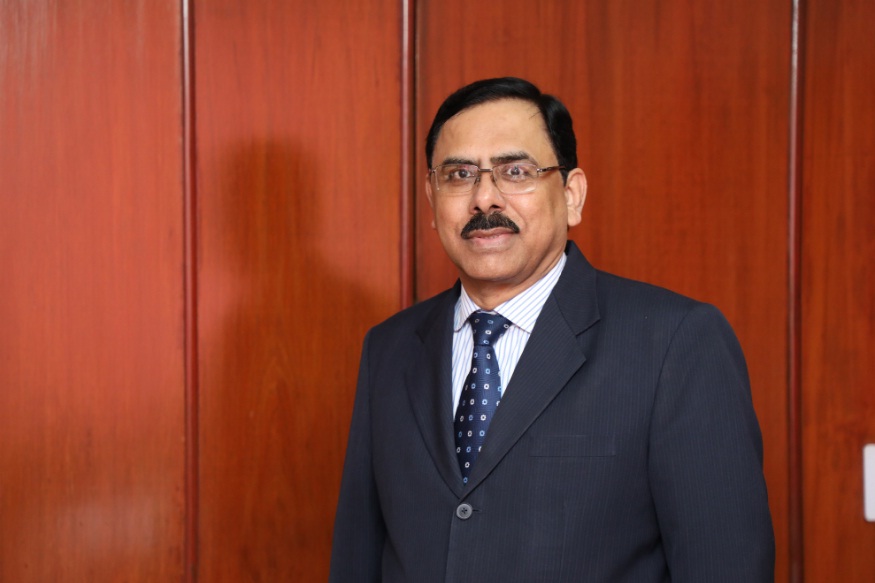 New Delhi, 09th August, 2019: Announcing the Q1 performance for the Financial Year 2019-20 (Q1 FY20), Steel Authority of India Limited (SAIL) declared profit before tax (PBT) of Rs 103.93 croreand profit after tax (PAT) of Rs68.84crore.The volatile market conditions, which have led to subdued demand as well as realisations, have impacted the performance of the entire Steel Industry including SAIL. Accordingly, SAIL witnessed a reduction in its top-line as well as bottom-line despite having consistent physical performance.

Meanwhile, SAIL is maintaining the tempo of improving its physical performance and has registeredits best ever Hot Metal and Saleable Steel performance for Q1 at 4.323 MT and 3.653 MT respectively. Despite the challenging market conditions, SAIL achieved Saleable Steel sales volume of 3.249 Million Tonnes during the first quarter of FY’20 which was almost equal to the performance during CPLY.

The salient features of SAIL’s performance are given below:

Shri Anil Kumar Chaudhary, Chairman, SAIL said, “The domestic steel industry has witnessed lower NSR and subdued demand during the first quarter of the financial year compared to CPLY. However, with the government announcing planned investments in steel intensive sectors including infrastructure & construction, a positive impact can be expected for the industry for the rest of the financial year. Coupled with this, the Company’s strategic priorities to ramp up volumes especially from the modernized units, improving product-mix   and improving operational efficiencies lend a positive outlook to the Company’s future. Inspite of market challenges, the Company has continued its profit streak over past seven quarters.”