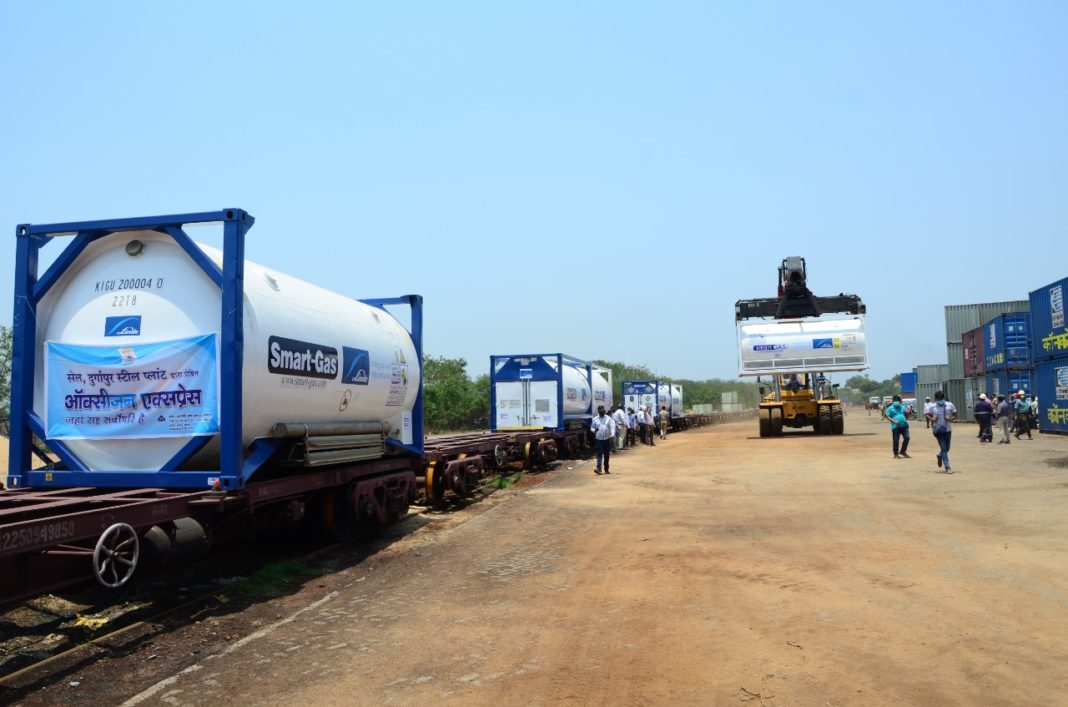 The Steel Authority of India (SAIL) has enhanced its capabilities to supply liquid medical oxygen (LMO) in the country.

The daily delivery of LMO from its integrated steel plants in Bhilai, Rourkela, Bokaro, Durgapur and Burnpur has been increased from about 500 metric tonnes in the second week of April to more than 1,100 MT per day currently, said a press release. 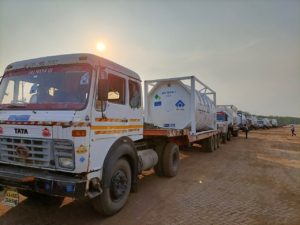 Till date, 14 ‘Oxygen Express’ carrying more than 950 MT LMO have been loaded for various parts of the county from SAIL plants. The plants have also received tankers, which have been airlifted and after loading have moved to their destinations by road and rail.