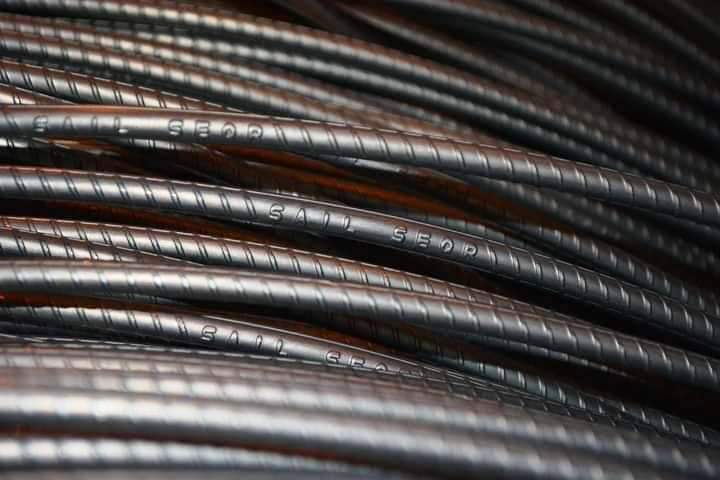 The Steel Authority of India Limited (SAIL) achieved the best-ever quarterly production of hot metal, crude steel and saleable steel during the quarter ended December 31, 2020, and witnessed a handsome growth over CPLY. 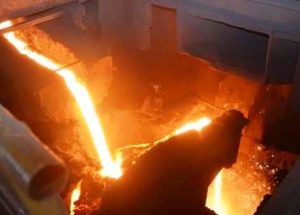 According to a press release, the sales volume of the company also registered a growth. The total sales (including domestic and exports) grew by 5.6 per cent during the Q3FY21 over CPLY. And the total sales in the nine-month period of April-December 2020 also increased marginally. 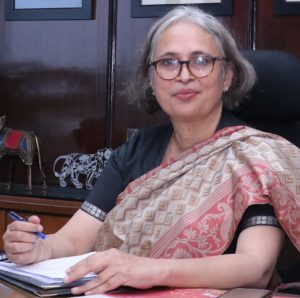 Soma Mondal, Chairperson, SAIL, said, “During this financial year, the company has continuously enhanced its production volumes. The first quarter was impacted due to the onset of the pandemic but gradually we have scaled up our performance by enhancing the volumes. It is heartening that the pre-COVID levels have already been reached and the production has grown over CPLY in the last quarter”.

The Ministry of Mines has allowed SAIL to sell 25 pc of its total Iron ore production calculated on the basis of cumulative production of all captive mines in a state, as well as sub-grade minerals lying at the mine pit heads. In compliance of this notification, SAIL has already sold approximately 2.16 million tonnes (MT) of Fresh Fines through auction during the current financial year from its various mines. Around 0.3 MT of Dump Fines and Tailings have also been auctioned during this period.