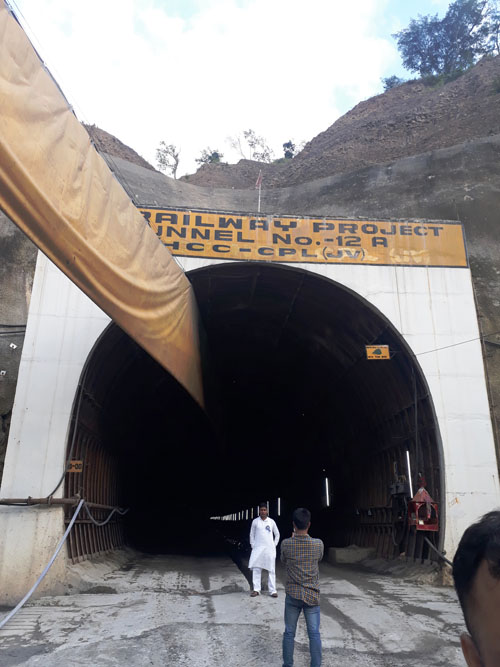 New Delhi / Guwahati, June 19, 2018: Steel Authority of India Ltd (SAIL) has supplied around 60,000 tonnes of steel material for the 111-km-long Jiribam-Tupul-Imphal new broad gauge railway project. The project was taken up in 2008 and was declared a National Project. Northeast Frontier Railway (NFR) is undertaking the construction of the project in Manipur, India.

SAIL has supplied mainly TMT rebars and Structurals along with HR Plates and Sheets, Plate Mill Plates, etc. for this project, which bears the distinction of having in its ambit construction of not only India’s longest tunnel but also the tallest girder rail bridge in the world. SAIL’s Branch Sales Office at Guwahati has been supplying the materials which are produced from its state-of-the-art new mills at Durgapur, IISCO, Rourkela and Bokaro steel plants

In addition to this, a bridge is being constructed near Noney which will become the tallest girder rail bridge in the world. At 141 metres, the bridge over river Iring river will be as high as two Qutub Minars stacked on top of each other.

The project is being developed in two sections. The first section involves the construction of 84 kms of railway line connecting Jiribam to Tupul which is on the verge of completion. The second section of 27 kms connecting Tupul to Imphal is expected to be completed by 2019.