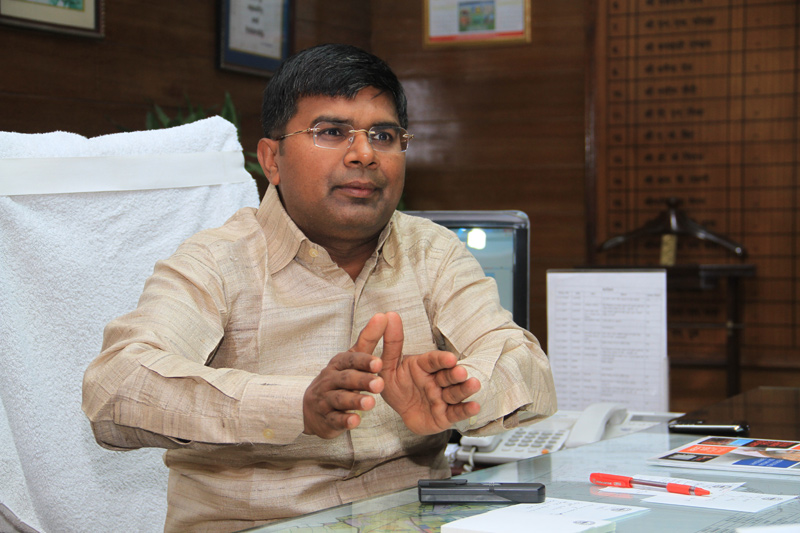 Santosh Yadav is back in the National Capital Region, this time in the capacity of Chief Executive Officer, Yamuna Expressway Industrial Development Authority (YEIDA).

Less than a month after being appointed Secretary to UP Chief Minister Akhilesh Yadav, the former Ghaziabad Development Authority Vice-Chairman was on Monday transferred back to the NCR. PC Gupta, the incumbent CEO of YEIDA, however, is yet to be given a fresh posting.

According to reports appearing in the media, Yadav is believed to have sought a transfer back to NCR for personal reasons

As per the reports, Santosh Yadav was brought into the fifth floor office of the UP Chief Minister on May 16. He was to replace Amod Kumar, who is scheduled to leave on a sabbatical to the UK this month. Yadav’s early arrival was to facilitate a smooth handover.

Yadav has, in the past, served as Ghaziabad District Magistrate and also held the post of NCR Planning Board’s Commissioner in Ghaziabad. An IAS officer of 1995 batch, Santosh Yadav has a B-Tech degree from IIT Roorkee and an M-Tech from IIT Delhi.