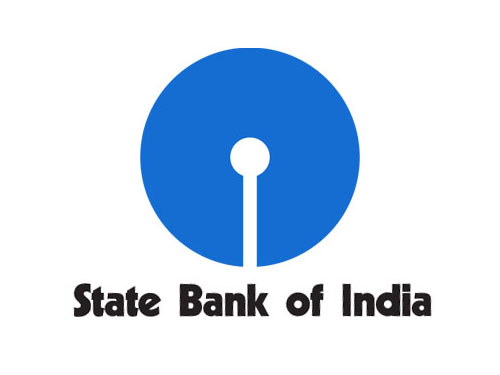 Hours after RBI’s announcement of an unexpected 50 bps in repo rate, country’s biggest lender State Bank of India on Tuesday announced a 40-basis-point cut in its base rate with effect from October 5.

The decision is sure to spread cheer among home loan consumers throughout the country. The new home loan rates of SBI will fall to 9.3 per cent and 9.35 pc from next Monday.

With Tuesday’s rate cut, the gap between SBI and its rivals has widened. SBI currently extends home loans at 9.7 per cent for women and 9.75 per cent for others. Its nearest rivals offer loans at 9.85 per cent and 9.9 per cent.

According to reports in the media, private sector banks HDFC and ICICI Bank are likely to announce their new rates before the end of the week.