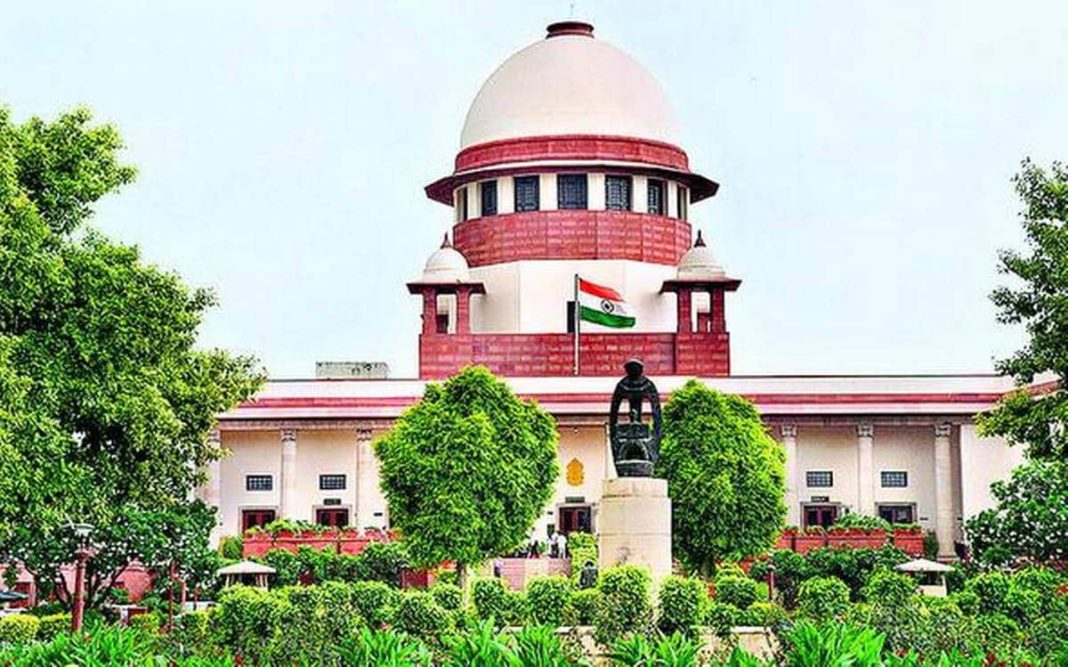 The Supreme Court on Tuesday asked the capital market regulator to initiate the sale of Sahara group properties to raise the money payable by group Chief Subrata Roy for his release from more than two years in jail.

According to the published media reports, the properties to be disposed of by the Securities and Exchange Board of India (SEBI) are estimated to be worth Rs.40,000 crore.

“A total of 86 properties, the title deeds of which are already in SEBI’s custody, would be sold by them,” Chief Justice of India TS Thakur quoted in media.

A bench comprising Thakur and justices AK Sikri and AR Dave asked SEBI to ensure the properties are not sold below 90 per cent of the circle rate prevailing in the area where a property is located.

Circle rate is the minimum price at which the sale or transfer of a property can take place.

The report said the caveat came after Kapil Sibal, counsel for Roy, submitted that Sahara was finding it difficult to sell its properties at current market prices.

The court also directed SEBI to devise a procedure to sell the properties, seek the help of expert agencies where required and submit a plan to the court. The process will be supervised by retired SC judge BN Aggarwal, who is overseeing the process of returning money owed to investors of Sahara.

Subrata Roy and two Sahara group Directors have been in judicial custody in Tihar jail since March 2014 for failing to repay money raised from investors through sale of securities that SEBI said were illegal. The SC had set the bail amount at Rs.10,000 crore for their release—half in cash and half as a bank guarantee.

Sahara lawyer clarified in a statement that Tuesday’s SC order did not pertain to the group’s foreign properties, Aamby Valley or Sahara Star Hotel. He also said that inputs must be taken from Sahara while conducting the process of sale.

“The 86 properties whose original documents are with SEBI are worth more than the Rs.40,000 crore and covers the Rs.5,000 crore required as bank guarantee. This should be treated as security for immediate release of Subrata Roy and the other Directors,” the statement said.

SEBI moved the apex court in August to recover Rs.36,000 crore from Sahara to refund investors who purchased securities from two group companies. SEBI had asked the court to appoint a receiver who would dispose of Sahara’s domestic and offshore properties, and raise the money.

The court set the next hearing for 7 April, when SEBI will spell out a plan for the sale of properties.

Yadav case accused told to appear in court on April 29