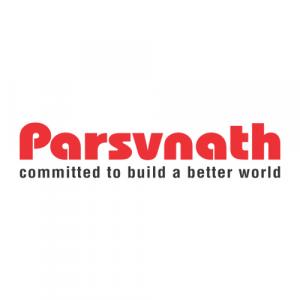 The Supreme Court on Wednesday directed Parsvnath Developers to deposit Rs.12 crore with the court’s registry in four weeks in a case related to delay in possession of flats in the Parsvnath Exotica project in Ghaziabad.

According to newspaper reports, around 70 homebuyers have sought a refund after the company failed to deliver possession of the flats on schedule.

In May this year, the National Consumer Disputes Redressal Commission (NCDRC) had asked Parsvnath to refund the amount with percent interest for delaying the project. The developer had moved the apex court against the commission’s order.

“If refund allowed to these buyers, floodgates will be opened with all buyers seeking refund,” Parsavnath Developers told the Supreme Court. In an earlier hearing, Parsvnath Developers had told the court it will take another year to complete the project.

Akhilesh to interact with Noida’s unhappy homebuyers next week