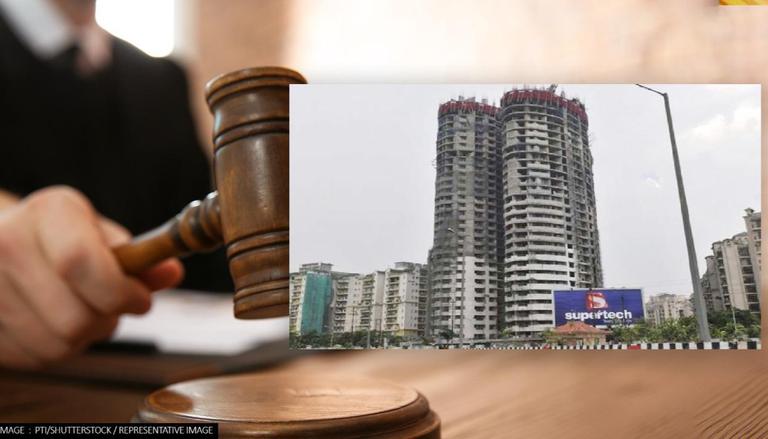 The Supreme Court on October 4 refused to modify its order for demolition of two 40-storey towers which were illegally built by Supertech in one of its housing projects in Noida. It rejected the plea of the real estate company which submitted that slicing of one of the towers from one side would make the remaining structure legal.

As the company has been directed to demolish the towers at its own cost and refund all the remaining homebuyers who had booked flats in the controversial towers, the builder in its bid to protect the structures filed an application pleading the court to modify its August 31 order.

There are around 950 flats in the towers and the builder contended that demolition of just 250 flats from one side of one of the towers would remove the illegality in the project which led to the apex court’s demolition order. 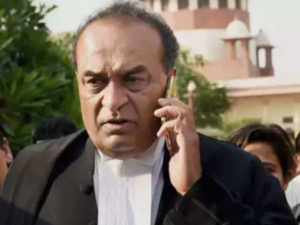 Senior advocate Mukul Rohatgi, appearing for the company, told a Bench of Justices DY Chandrachud and BV Nagarathna said that demolition of the entire buildings would not be needed to remove illegality on the issue of maintaining minimum distance between buildings and encroachment of green area as held by the court.

He said that if one of the towers is sliced from a side then that area could be used for a garden and the minimum statutory distance between towers would also be complied with.

The company’s plea was stiffly opposed by senior advocate Jayant Bhushan, who on behalf of Resident Welfare Association, contended that Supertech was trying to seek review of the apex court order in the guise of filing modification application which cannot be allowed.

He told the Bench that there were many other violations of laws and norms by Supertech in addition to breach of minimum distance and encroachment of green area and pleaded the court not to allow the plea of the company.

The court after hearing both the sides rejected the plea of Supertech for modification.