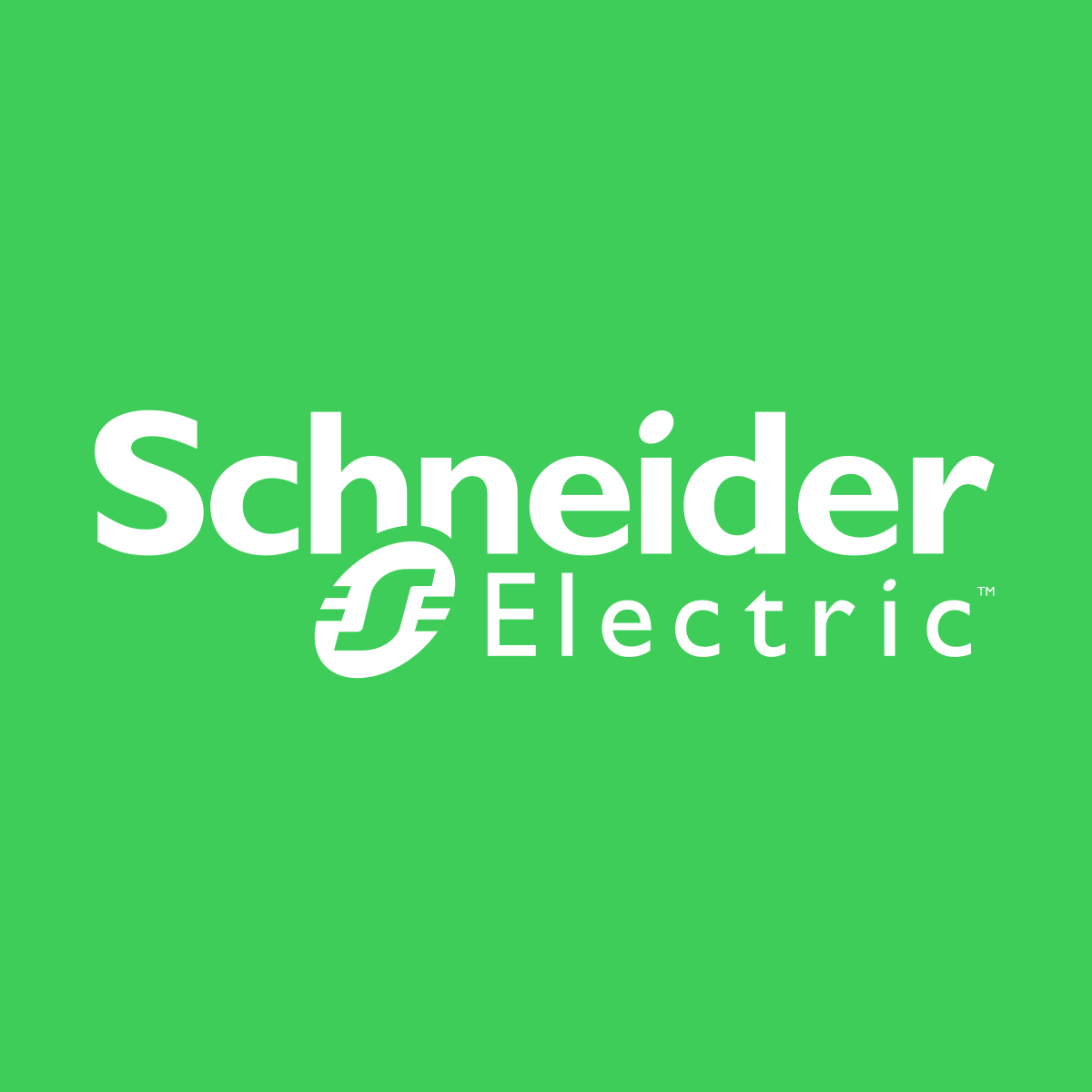 Schneider Electric, energy management and automation, on Saturday flagged off the first day of Elecrama-2016 by showcasing its technological expertise and unveiling several new products, concepts and some of their existing star products in Hall 2A, Banglauru.

According to a press release with Efficiency as the core theme of the SE India stall this year, the products and solutions displayed are in line with the Government’s vision to reduce Transmission and Distribution (T&D) losses and achieving the objective of 24X7 power to all by 2020.

The press release said the key highlight of the day was the inauguration ceremony of Schneider Electric’s stall (Hall 2A) by Hemant Sharma, IAS, Chairman – OPTCL along with, Anil Chaudhry, MD & Country President, Schneider Electric India. During the five-day event, the organisation will have a series of product launches for each of its verticals catering to segments like Energy Efficiency, Automation and Smart Metering.

Speaking at the occasion Hemant Sharma, IAS, Chairman OPTCL said, “It gives me immense pleasure to be a part of this world class one-of- its kind show that brings together the entire power sector ecosystem under one roof. I congratulate, Schneider Electric India for being a part of it, and for displaying their immense contribution in the Indian power sector and wish them a huge success at Elecrama – 2016.”

Sharing his thoughts and expectations from ELECRAMA 2016, Anil Chaudhry, MD & Country President, Schneider Electric India, said, “The event has always provided a platform to showcase innovation and technology in the energy sector. The event has the potential to be a catalyst through contributions in the realm of ideas and technology and provide a roadmap for enhancing the competitiveness of the domestic electrical equipment manufacturing industry”.