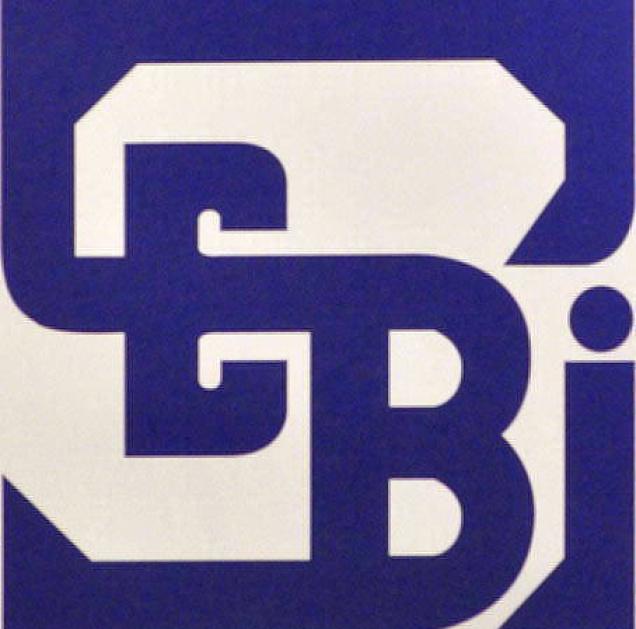 To help the newly-introduced Infrastructure Investment Trusts (InvITs) gain further traction, market watchdog Sebi on Thursday proposed easing of norms for these instruments, including reduction of mandatory sponsor holding to 10 per cent, from the current 25 per cent.

According to a news agency report, the Securities and Exchange Board of India (Sebi), in 2014, had introduced InvITs — an investment vehicle which would enable promoters to monetise completed assets — to make it easier to raise funds for infrastructure projects.

However, InvITs have failed to get desired attention so far and only four applications have been received till now for setting up these trusts. Out of these, two applications have already been approved by Sebi.

Currently, InvITs holds a controlling stake in SPVs that do not invest in other SPVs.

Besides, Sebi has proposed reducing the mandatory sponsor holding in InvITs to 10 per cent of the total units of such units on a post-issue basis for a period of three years, from the current requirement of 25 per cent.

The current requirement may limit monetisation for sponsors and reduce release of capital for them. Further, in certain circumstances, it may lead to sponsors putting money out of their own pocket in the InvITs to maintain the required 25 per cent stake.

GNIDA to launch mobile application, website for its indoor stadium