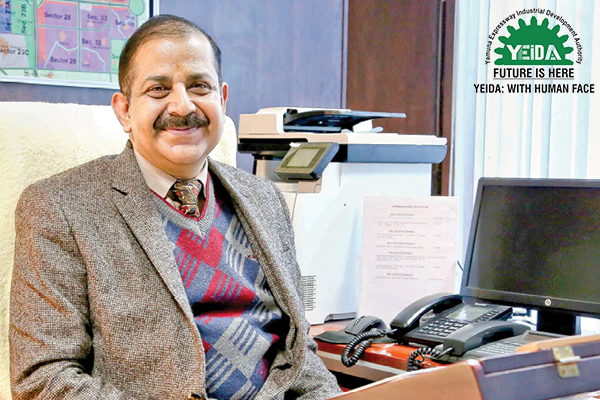 The second phase of land acquisition for the upcoming Jewar airport will begin in December 15, Dr. Arun Vir Singh, CEO of the Yamuna Expressway Industrial Development Authority (YEIDA), told Realty & More Editor Palash Roy in a recent interview.  Singh, who is also the CEO of the Noida International Airport Limited, NIAL, said since the acquisition will be done under the Land Acquisition Act 2013, the Collector will decide the rate of compensation. Besides, Singh talked at length about connectivity in the region and the Authority’s plan to develop new cities along the expressway. The following is the text of the interview:

Palash Roy: What is the status of land acquisition for Jewar airport?

Dr. Arun Vir Singh: Phase-I of land acquisition has already been completed. It was 1,334 hectares of land, which has been taken into possession and wired fencing has been done. It’ll be handed over to the concessionaire, Zurich International Airport AG. We entered into a concession agreement on October 7 and within 180 days the land is to be transferred to them.

PR: What about the Phase-II of the land acquisition?

AVS: Phase-II will start in next 15 days. PWC has completed its technology economic feasibility report (TFR) and according to that five runways are possible. So one MRO and three runways can be constructed there and for that we require 3,700 hectares of additional land, the acquisition for which will start on December 15.

PR: So in all, how many hectares of land will you be a acquiring?

AVS: As per the NCR Planning Board and YEIDA, 5,000 hectare of land has been earmarked as aviation hub. That comes to around 12,500 acres.

PR: In the next phase of land acquisition, shall we see the acquisition happening at a higher rate?

AVS: The land will be acquired under the Land Acquisition Act 2013, under which The Collector has the power to decide the rate of compensation. So it will be decided and determined by the Collector.

PR: What are you doing to improve the connectivity in the Yamuna Expressway region?

AVS: Various forms of multimodal connectivity are coming and the major connectivity is going to happen in the form of a bullet train. The National High Speed Rail Corporation is constructing a line from Sarai Kale Khan to Varanasi. A bullet train stoppage has been finalised at Jewar airport. The concessionaire has already given the details of the terminal building so it can be synced with that. In addition to that, we are constructing Interchange at the Eastern Peripheral Expressway so that the western part of the NCR region can also be connected and from one side it can go to Meerut or some other side it can go to Manesar, Sohna and other parts of Haryana. So Eastern peripheral and Western peripheral expressways are going to be connected with the Jewar airport. 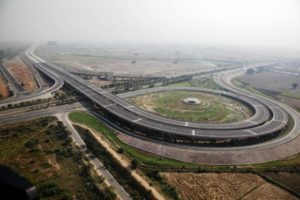 The Panval Karjat Expressway is also going to see the light of the day and it will be constructed. The Delhi-Mumbai Expressway, which is passing through Ballabhgarh, we are connecting it fom Ballabhgarh to Jewar. A 31-kilometre stretch will be also constructed. A Metro station has also been planned. We are also working on PRT.

The multimodal connectivity will ensure swift movement of air cargo, rail cargo and the road cargo. So, all these three cargo activities are going to take place swiftly in this region.

PR: There are media reports that along the expressway, you are going to develop new cities. Can you throw some light on that?

AVS: Yes, we are planning to develop new cities. At least one city will come up around the Jewar area and that city will be a smart city like the new cities that are coming up in the world. In addition to that, we are going to develop a Heritage Corridor at Vrindavan and one industrial township at Agra and another, the logistic and warehousing township, at Aligarh. That is the Tappal area. 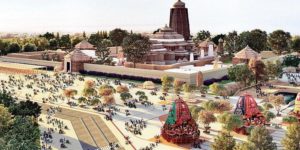 PR: By when these cities are expected to come up?

AVS: We have uploaded the UI and we hope that in the next 15 days, the consultant will be appointed and a detailed DPR will be prepared. In the next two months, by the end of February, everything will be in place and then we can plan for the financial viability and Cabinet decisions.

PR: By when shall we see the first flight taking off from Jewar airport?

AVS: It’s a three-year time written in the concession agreement. So we can assume that in the last month of 2023 or the first month after 2024, we will have the first commercial flight from here. 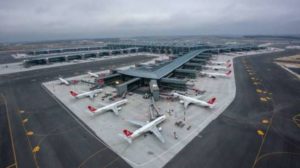 PR: What about your plan for a Heritage City along the expressway? 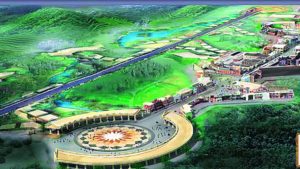 PR: Are people showing interest in your film city project?

AVS: Yes, like anything! Everyday people are pouring in.

Bhutani Group launches scheme to bail out buyers and developers