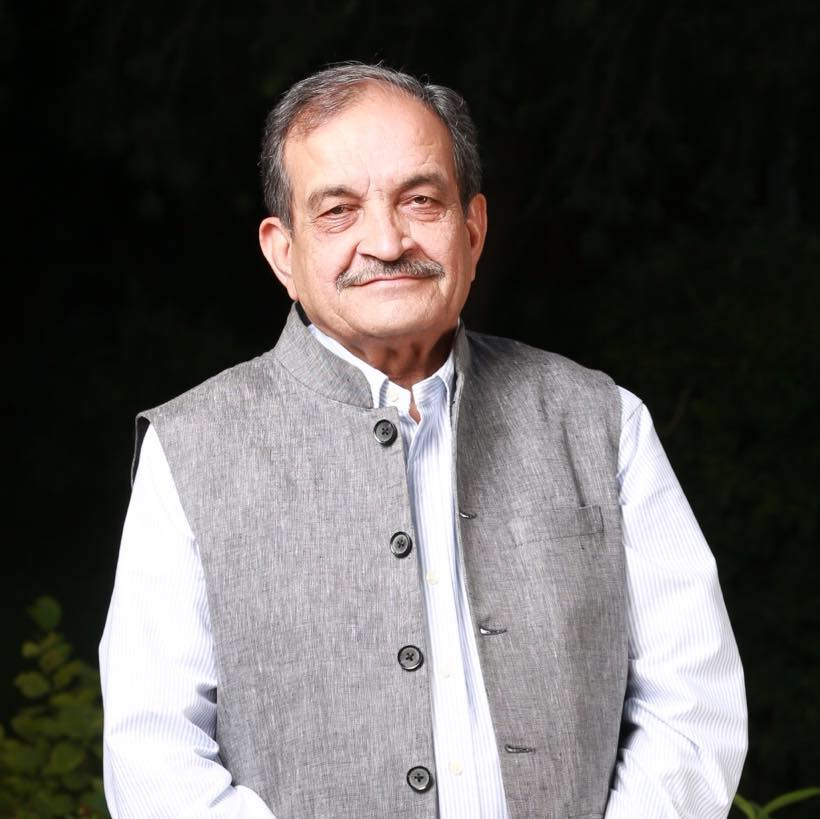 The Minister of Steel Chaudhary Birender Singh @ChBirenderSingh speaking at the National Conference on Secondary Steel Producers said, “We intend to adopt the ‘Melt & Manufacture’ Model of USA for increasing steel production capacity. Worldwide, mini-mills are becoming popular and we want to establish such plants and mills in India. This is cost-effective, environment-friendly and energy efficient. ”Outlining the strategic roadmap for steel industry, Shri Birender Singh said acronym PRIDE is our guiding motto, where

These thrust areas are as important for secondary steel producers, as these are for integrated steel producers. Steel plants in secondary sector have many advantages like less land requirement, lower capital investment, better energy efficiency, proximity to users and less dependence on logistics. The Minster said that his ministry want to promote and encourage growth of domestic steel industry and want that Indian-made steel should be given preference in government-funded projects. The Government have decided to institute an award scheme for the Secondary Steel Sector units under various categories to recognise their contribution in nation building and award the best performers in these areas so that they can be source of inspiration for other producers .An Inter-Ministerial Task Force has been formed to explore ways of increasing steel consumption. Whether it be Housing, Urban Development or Swachh Bharat Mission, steel is integral to the sectors. Steel-intensive houses, pre-fabricated steel toilets and other units, bridges, community centres, malls, smart city infrastructure are few of the examples where steel use is being promoted, Shri Singh said. Secondary steel sector has played a critical role in growth of Indian steel industry and would continue to do so.  Secondary Sector produces 58% of steel produced in India. Around 65% of steel long products come from the secondary sector, which is quite significant. There are a large number of Re-Rolling Mills, Cold Rolling Mills, Galvanising & Colour Coating units, which produce value added steel products. We are moving towards 100 % Quality Regime in Indian Steel Sector to make it internationally competitive and for safeguarding the health and safety of end-users, the minister added.

“Secondary steel players do play a key role in increasing production and enhancing consumption and your contribution is as important as integrated steel producers. That is why we have organised this National level conference to understand your issues and concerns and seek your inputs on policy-making”, the Steel Minister emphasised.

Inaugurating the national conference, the Minister of Urban Development @Moud_India, Housing and Urban Poverty Alleviation @MoHUPA and Information & Broadcasting @MIB_India, Shri M. Venkaiah Naidu said that@Moud_India and @MoHUPA welcome ideas for innovative usage of steel that will help bring down the overall costs in housing. He said, we would explore construction of steel-intensive low cost housing and modular toilets.

Speaking at the valedictory session, the Union Minister of Road Transport, Highways and Shipping @MORTHIndia,Shri Nitin Gadkari @nitin_gadkarisaid that crash barriers have been made mandatory for all highways. Steel consumption will definitely increase with substantial increase in length of highways and more bridges. He asked Steel Industry that they must carry out research and explore internationally for cost effective steel structures like bridges and ports. Shri Nitin Gadkari said, Steel companies can think of having JVs for making steel bridges and structures on turnkey basis with innovative designs.

The Minister of State of Consumer Affairs, Food and Public Distribution Shri C.R. Chaudhary @crchaudharymos and the Minister of State of Steel Shri Vishnu Deo Sai @vishnudsai and other dignitaries also addressed the delegates. Shri C.R. Chaudhary @crchaudharymos said in his address that we have to use energy efficient technology to match international standards and for sustainability.

The Secretary Steel, Dr. Aruna Sharma addressing the conference said that #SecondarySteel need to play a crucial role in supplying crash barriers and other quality steel for end use.

The focus of the conference was to deliberate on the issues and concerns of the #secondarysteel sector. The delegates took part to resolve their issues concerning availability of raw materials, setting up of testing laboratories in clusters like Raipur and Bhiwadi, issues related to duty structure on import steel scrap and R&D scenario for this sector.

Covestro India with its sustainable housing solution caters to the underprivileged