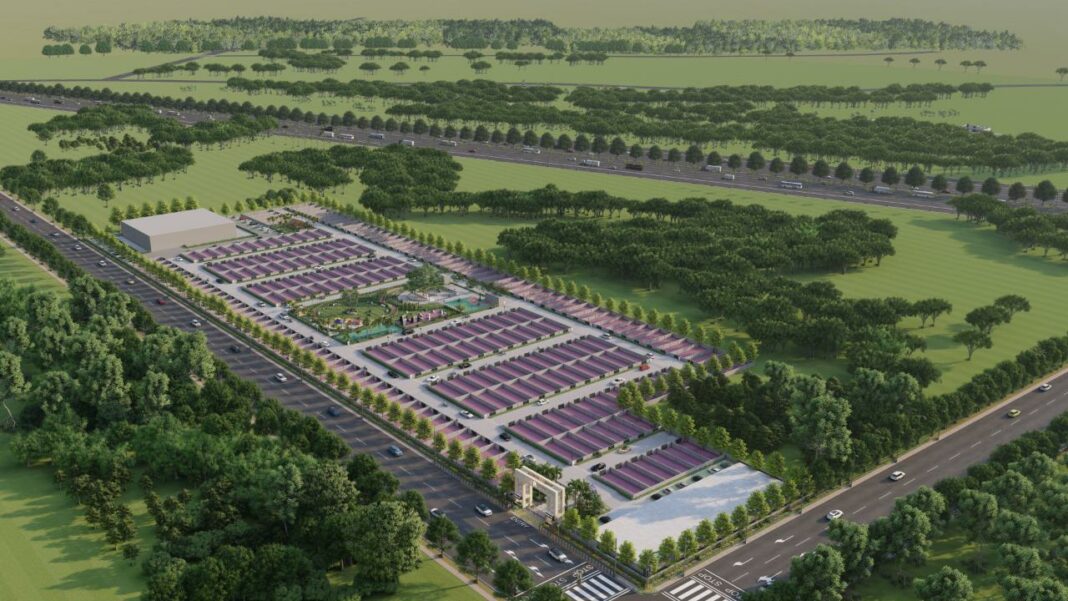 Strategically located between Gurugram and Manesar, New Gurugram has managed to stay in the headlines as a well-planned city and one of the rising realty hotspots, which has spiked the interest of both developers and buyers. One of the most rapidly developing section of New Gurugram is Sector 95.

In close proximity to Dwarka Expressway, NH-48, and sharing easy connectivity with nearby regions like Delhi and Noida, Sector 95 has emerged as Gurugram’s new buyer-friendly investment location. On a livability parameter, Sector 95 scores brownie points as it is far low density area and as a result, the scope of the pollution is much less. Nowadays, buyers are attracted to corridors and projects which are abundantly supplied with green spaces and open areas, allowing natural light and beauty to come in.

Sector 95 Gurugram is a newly developing hotspot, and the status of most of the projects in it are ready-to-move-in apartments and nearing completion offerings. There is a presence of robust opportunities and a wide variety of real estate classes, like retail shops commercial & residential plots, studio apartments, independent floors etc. to invest in. It also enjoys systemic metro connectivity through DMRC Yellow Line’s Huda City Centre and Blue Line’s Dwarka Sector 21. Recent industry reports have suggested close to 20,000 people are residing in the immediate vicinity.

Residential plotted developments have become one of the top-selling real estate assets in Gurugram’s Sector 95. Since plots appreciate faster with time, buyers are finding it much more sensible and investment-friendly to invest in plots rather than ready-to-move-in high rise societies.

From a double-knot perspective, Sector 95 is conveniently placed between industrial corridor Manesar and commercial and residential hub of Gurugram. It receives a mixed local crowd, offers logistical advantages and is constantly leading to the massive development of New Gurugram. Gated communities, heightened security surveillance, and a 3 tier security system have assured residents with a refined and modernised sense of reliance and dependence.

With scarcity of land and population density becoming a major issue in Gurugram, Noida, and Delhi, New Gurugram is the next big thing in the real estate sector of the NCR region. New launches, redevelopment projects, and expansions are being planned and envisioned in Sector 95.

Simultaneously, new avenues of commercial gateways and set-ups are opening up and that is also heading to a well-developing robust socio-commercial infrastructure Sector 95 Gurugram.

Sector 95 has all the factors going in a positive head-turn for it to become the next big hub for residential and commercial real estate.