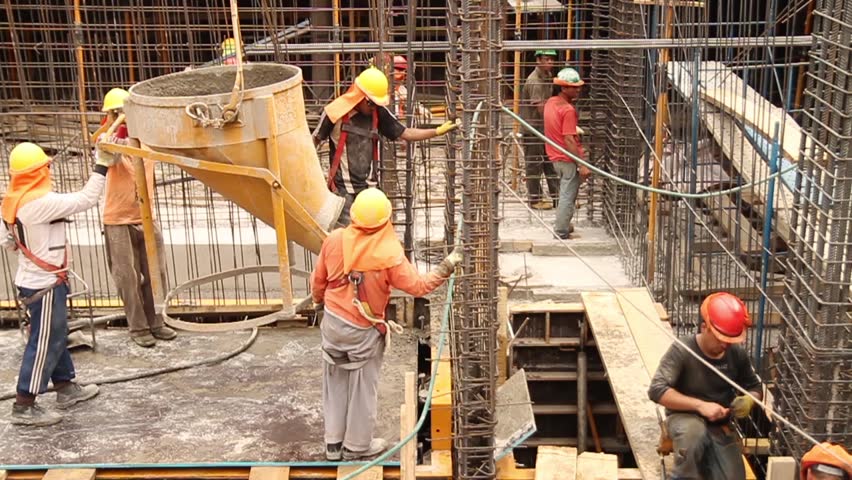 Redevelopment is a fact of life in any ageing, land-starved metropolitan city. In India, no city defines this dynamic quite as accurately as Mumbai.

The conventional norm of redevelopment in India involves appointing developers to redevelop old and dilapidated housing projects. However, several housing societies in Mumbai are now contemplating self-redevelopment instead. We can dispense with the usual metaphor ‘not as easy as it sounds’ – this does not sound easy by any definition, and it isn’t.

Broadly, some homeowner groups are now taking the route of appointing their own architects, contractors and project management consultants to execute the redevelopment of their projects. These can be single stand-alone buildings or housing societies of more than one building. For funding self-redevelopment, the owner collective will invariably opt for bank loans.

For redevelopment by any means, homeowner groups are motivated by the prospect of larger, more secure homes with vastly improved facilities and amenities. The only reason why a developer would undertake redevelopment is obviously that he gets a massive stake in the whole undertaking.

In self-redevelopment, on the other hand, the housing society members themselves reap the full benefits of the unused potential of the property, without stake dilution. Because of the elimination of stake dilution, the homes they get via self-redevelopment are also invariably much bigger than what they could hope for if a builder does it.

Moreover, the homeowners have complete control over the quality of construction, the completion timeline, and enjoy more corpus funds because they retain the right to sell surplus homes generated in the redevelopment process. In fact, there is a lot of scope for such extra homes to be generated, thanks to Government intervention.

Understanding that Mumbai is in critical need of all and any kinds of redevelopment, the local authority MHADA also encourages this new trend by actively granting approvals to self-redevelopment projects within two months, as against the previous 4-5 months. It also hiked the FSI (floor space index) of such properties under the MHADA purview from 2.5 to 3 in 2017.

However, why go in for self-redevelopment when a developer with the right know-how and resources can get it done much faster and more efficiently? The key reason is simple – in the past, several housing societies in Mumbai entrusted the redevelopment of their projects to builders and were left in the lurch.

The Murky Past of Redevelopment

In many cases, they were cheated by builders in a variety of aspects. In others, the builder ran out of capital and left the whole undertaking in indefinite limbo. Meanwhile, the original owners incur huge rental expenses in alternate accommodations and are generally at the mercy of an outside party whose only objective is a massive profit margin. In the ongoing NBFC crisis and generalized funding crunch, this danger is currently exceptionally high.

Nevertheless, the reason why homeowner bodies turned to developers in the first place is that there were many positive antecedents where everyone got what they had signed up for. If done at the right time and by the right builders, redevelopment can certainly be a win-win situation for all concerned.

There are indubitable benefits to engaging the right builder for redevelopment. Society members get new flats at almost zero extra cost plus additional benefits, while for the builders it is a cost-effective way to:

However, the power that a developer wields over a redevelopment project is considerable, and such power can be – and has been – grossly misused in the past.

Despite the many benefits of self-redevelopment, it goes without saying that it presents a huge challenge to people who have no expertise in any area of development. From applying for funds to finding the right contractors, and from monitoring the entire process to the fair division of the resulting properties, self-redevelopment is a huge uphill task – especially for people who lack the core expertise and have other jobs and businesses to maintain.

There are also other potential complications on the route to self-redevelopment. As on date, there is no policy governing self-redevelopment projects; it remains the initiative of the respective society. Seeing its potential and probable benefits, the State Government is now mulling the creation of a state policy on self-redevelopment. However, no clear and actionable policy decision has emerged from this as yet.

Currently, the trends witnessed so far indicate that most societies coming forward for self-redevelopment are small in size, with <50 units each. This is largely because it is easier to get full consent from all stakeholders if the number of stakeholders is relatively small. As the numbers of stakeholders go up, so does the number of potential change-averse dissidents who want things to remain the way they are.

Unfortunately, banks offering loans for self-redevelopment make it mandatory to get 100% written consent from all involved stakeholders for the project to commence.

Depending on the right government policies and sufficient success antecedents, the trend of self-redevelopment can become a bigger market force and involve bigger housing projects in the future. Success antecedents are very important, so it is imperative that societies do their due diligence before appointing the necessary entities for the redevelopment of their projects.

As already stated, getting consensus for every detail from all members of the society is very important, and the likelihood decreases as the size of the project increases. Success on this front depends on excellent communication between all society members and should, if possible, involve a steady stream of professionally-crafted communications as well as expert in-person presentations to outline all the benefits.

It is a far stretch indeed to expect a barrage of exhortations on a WhatsApp group to convince everyone involved. The best platform is a series of focused society meetings wherein all critical points can be explained in detail, and all doubts put to rest.

A sufficient number of stakeholders must be proactively be involved in several activities until the completion of the project. From getting the requisite approvals from concerned authorities to getting all paperwork done to getting no-objection certificates, society members have to do it themselves.

In other words, successful self-redevelopment calls for an exceptionally high level of co-operation and dedication among all stakeholders.