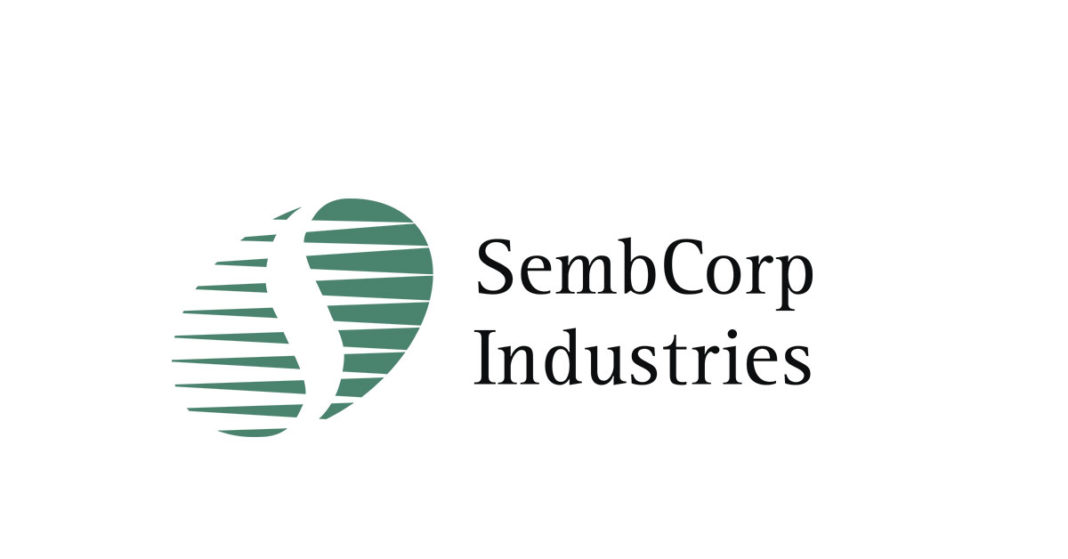 According to a press release issued by the company, India is one of Sembcorp’s key markets and an integral part of its emerging market strategy. Sembcorp is one of the leading foreign investors in the country’s power sector with over 3,400 megawatts of thermal and renewable power capacity in operation and under development.

Tuli in his new role as the India head will focus on furthering growth as well as managing Sembcorp’s investments, governance and key stakeholder relationships within India. He has also been appointed as global Head of Group Strategy at Sembcorp.

Prior to joining Sembcorp, Tuli was with McKinsey & Company for 23 years. In his management consulting career, he has acquired expertise in multiple industries, especially energy, utilities and infrastructure. He holds a B Tech, Chemical Engineering from IIT Delhi and an MBA from IIT Calcutta.

Tang Kin Fei, Group President & CEO, Sembcorp Industries, said, “India is an important market for Sembcorp. The establishment of the new India headquarters reflects our commitment as a long-term investor in the country. We are delighted to have Vipul join us as CEO and Country Head. As a seasoned professional with a strong background in the industry, we believe that Vipul will help accelerate Sembcorp’s growth and strengthen relationships with our key stakeholders in India.”