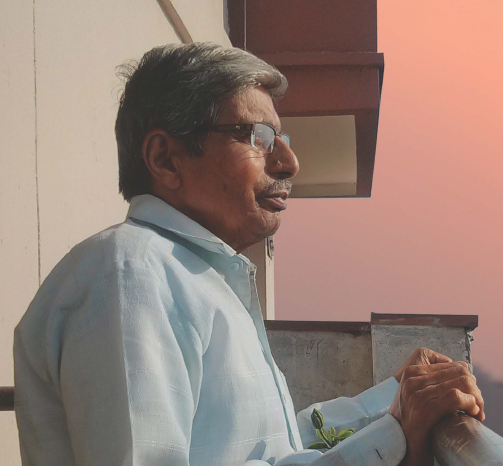 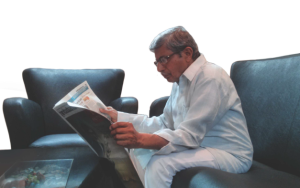 The emergence of a new segment of financially independent and lifestyle-oriented seniors coupled with the fact that the population of 60-plus citizens in the country is projected to touch 240 million by 2050, realty developers are chalking up schemes that cater especially to the seniors marking a new, distinct and interesting development for the real estate industry. Demand for such units is growing and there is also a growing acceptance among discerning senior citizens about retirement homes.

The increasing number of senior citizens in India is opening up huge scope for investment and development in the real estate sector with the trend of senior living homes gaining momentum as developers are coming forward to invest in their projects that are exclusively meant for the elder members of our society.

According to a survey conducted by international property consultant Jones Lang LaSalle (JLL): “The status of seniors in Indian market is experiencing a sea-change, owing to their growing cohort size, augmented financial independence and change in mindset. They are no longer considered withdrawn, risk averse and financially dependent. The immense potential of this segment, with its unique needs and promises, offers an array of opportunities to the Indian real estate market. ” 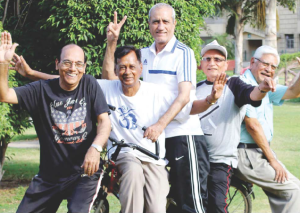 There are almost 60 realty projects across the country catering to the senior citizens even as developers are eyeing major cities to execute more of such projects. “There are currently about 30 senior living projects in India and another 30 are in the pipeline with most of them are at the proposal stage,” said B Sridhar, National Director, Social Infrastructure Practice (education, healthcare and senior living), Jones Lang LaSalle India (JLL). He adds that cities such as Bengaluru, Pune, Chennai and Coimbatore are the most active places in this segment.

“The gradual shift visible in Indian society, with the emergence of financially independent and lifestyle oriented seniors has triggered the growth of high-end to luxury senior living products in the range of Rs 60 lakh to Rs 1 crore and upwards,” says Sridhar marking yet another distinct feature of this new phenomenon.

With independent retirement homes on the rise, industry experts feel that the segment is bound to grow manifold in the next 5-10 years and grab a substantial market share as there has been an increasing focus of developers – especially medium and small players in the industry. 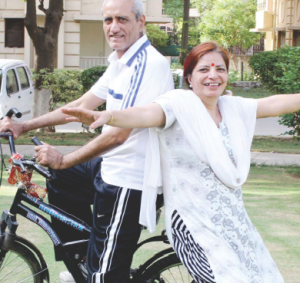 “It will take years before they form a substantial part of the market. Currently, they have a market share of only 2-3 per cent in the overall realty market. I think the segment will grow manifold in next 5-10 years,” said a realty analyst of a Mumbai-based broking company.

“We Rs 4,000 inquiries from various locations in the first month of the ! aundl of Riva at Bengaluru. The launch of Riva Residences in Bengaluru has helped this company in undemanding the living concepts of senior citizens. Its infrastructure will include modem utility-based design fadlilies, services and ambience, adds Banerjee.

Industry insiders feel that senior citizines are no longer confined to their homes after retirement and instead they are increasingly considering after retirements an opportunity to spend more time with families, pursue hobbies, develop new interests or even continue working or even starting a new career. 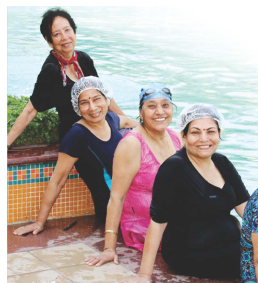 According to a JLL report, the population above 60 years of age in India will touch 240 million by 20S0.It also states that the age 60+ is the fastest growing demographic segment in the world. Senior citizens are also maturing as consumers, where their needs and requirements are different from their counterparts that existed in the earlier times.

According to the JLL report,. globally the industry for senior housing is pegged at around $25 billion and the current demand for senior housing in India is about 3 lakh units. -By 2025, it is estimated that there will be 173 million seniors above the age of 60 compared to the 76 minion today; the report said.

People aged 60 and above may increase from 8 percent in 201 Ota 19 per cent in 2050, according to United Nations Population Division. India is likely to hnoe as many as 323 million seniors by the middle of the century.

In an attempt to keep the elderly within the same set-up, NCR-based realtor Silver grades in association with Age Ventures, a non-profit organisation, has also decided to launch a project where a tower in the complex win be meant exclusively for the elderly. The company plans to invest about Rs 350 crore in the project 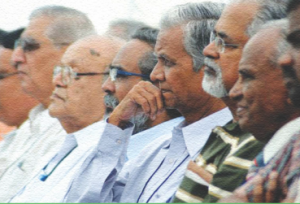 Anubhav Jain, Director. Silvergrades, told Realty & More “We feel there is a dire need for residential living solution for elderly that promotes healthy living and offers a rewarding lifestyle that senior citizen deserve after living a 6fe of hard work-. He said Silvergrades’ homes all! designed from the scratch will help of international consultants specialising in senior living.

He is happy with the response his company has received and added, “There is a huge pent-up demand for such homes in the mid-luxury segment as no one has addressed this market.” Regarding the special offerings Silvergrades has in such projects, the real estate firm’s Director told us, “We offer 24-hour nurse, doctor on-call, in-house physiotherapy and medical tie-up etc.” Besides, he said, “We offer many sports, recreational activities and a calendar full of engaging events for the residents to participate in.

There is also housekeeping service, dining hall with healthy meals that the residents can opt for.” Though admitting that such projects are not really fast-selling, Jain said “There is a good genuine demand. This is not a typical investor-based product. One gets genuine buyers and from a developer-perspective that is very important. ”

Asked if his company will go for more such niche projects in the near future, Jain told Realty & More, “We are always looking to address niche markets where we can create a landmark project. We are currently planning to develop holiday homes in the pristine hills of Kasauli where we have a very prominent site.” 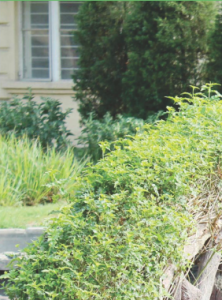 Last year, Max India also announced its entry into the senior living business with an investment Rs 240 crore through its group firm Antara Senior Living Pvt Ltd, which it has promoted with the tag-line ‘Fun and Laughter, 60 and After’. Antara Senior Living also plans to develop a sprawling residential facility at Dehradun for rich senior citizens entailing an investment of Rs 550 crore. The state-of-the-art facility for people of 60 years and above would have apartments in the price range Rs 1.5 to 4.5 crore. The project is expected to be completed by the last quarter of 2015.

Other developers such as Ashiana have similar offers with projects in the north and the west including in Bhiwadi, Jaipur and Lavasa with plans of opening three more this year, one in Kolkata and the other two down south. “We feel that the demand for such facilities will continue to grow at a fast pace. The most important factor which would lead to the success of a senior living facility in our opinion would be for the developer to remember that it is basically a service-based model and not pure real estate. The developer needs to be committed for providing and sustaining the service levels in the long run,” said Amit Vaidya, director, The Golden Estate.

The Golden Estate has its project in Faridabad with plans to enter Hyderabad and Bengaluru later this year. Anil Mithas, CMD, Unnati Fortune Group, also sees a big market potential for senior living projects in Delhi-NCR. “More and more people want to live independently today, and stay in their home – the trend is called ‘ageing in place”‘, Mithas told Realty &More. He informed us that a number of leading developers who have all along be focusing on residential development in and around the city are planning to enter the senior citizens’ homes category as they realise the huge potential shrouding the sector. “Demand for such units is growing if the number of enquiries received by select developers is any indication in the city,” he said. 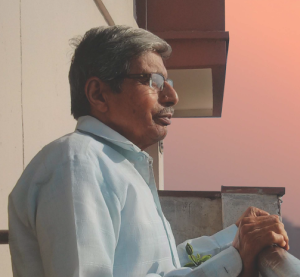 Regarding the extra features/specifications that need to be added to the apartments to make them convenient for the aged, Mithas said, “Improved lifestyle and affluence have led to higher expectations among the ageing baby boomers who expect hotel and resort-like settings coupled with excellent service.” He said features like central kitchen with dining facilities, medical centre with a resident or visiting doctor on a separate floor, maintenance and support services, 24×7 security were always on the list. “But an older population with health and mobility issues will drive demand for home modifications”, he said and added, “Developers are now offering homes with new features like movable partition walls that can be adjusted, emergency response systems, automatic door openers; elevators, rooms, doorways and hallways that can accommodate wheelchairs and special equipment.”

According to Unnati Fortune CMD this trend is doing extremely well and the number of housing units being built specifically for seniors has increased four to five-fold.”There is a growing acceptance among discerning Indian senior citizens about retirement homes. Over 60 per cent of senior citizens find the concept of a senior living as a viable and practical one,” Mithas told Realty & More.

In the South, Chennai developers who are also focusing on residential developments are now planning to step into the senior citizens’ home category considering the potential of this sector. For instance, Covai Property Centre is planning to launch a senior specialty apartment project at Vandalur, which is specifically for the retirement community. However, the company has already applied for this type of project in Coimbatore and is planning to expand its wings in Pune, Hyderabad and Pondicherry.