In a major trend reversal over the last eight years, the once-most active housing sales markets of Delhi-NCR have dropped sharply in their sales share. The western markets of MMR and Pune are now driving the most housing sales among the top seven cities, ANAROCK data reveals.

In this period, there were no major variations in overall housing sales share of the primary southern markets Bengaluru, Hyderabad and Chennai whose contribution stayed relatively between 26% to 35%.

Anuj Puri, Chairman – ANAROCK Property Consultants says, “From 2013 to date, MMR and Pune have been consistently ramping up y-o-y sales share while Delhi-NCR saw a decelerating trend. The major factors aiding these western markets included active implementation of MahaRERA and timely Government interventions to boost housing demand. Simultaneously, developers here put in determined efforts to bridge the demand-supply gap. In MMR, they did so by launching affordable homes in new areas like Dombivli and Boisar priced within INR 45 lakh. In fact, most leading developers efficiently changed gears to tap the growing budget housing demand.”

NCR continues to pay the price of inordinate project delays and decreased consumer sentiments. The southern markets remained end-user driven and thus maintained an even keel, with developers focusing squarely on consumer demand. 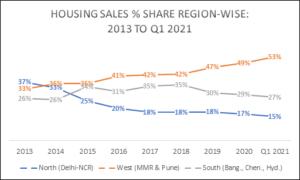 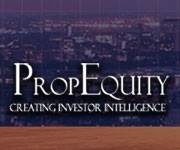 Krisumi to launch a walkthrough of its project via webinar 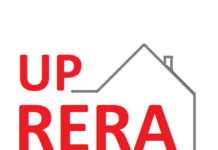 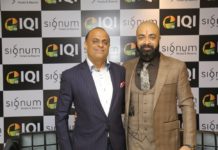 Signum enters into a JV with IQI India 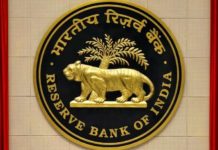 RBI keeps key rates unchanged, for the fifth time in a...