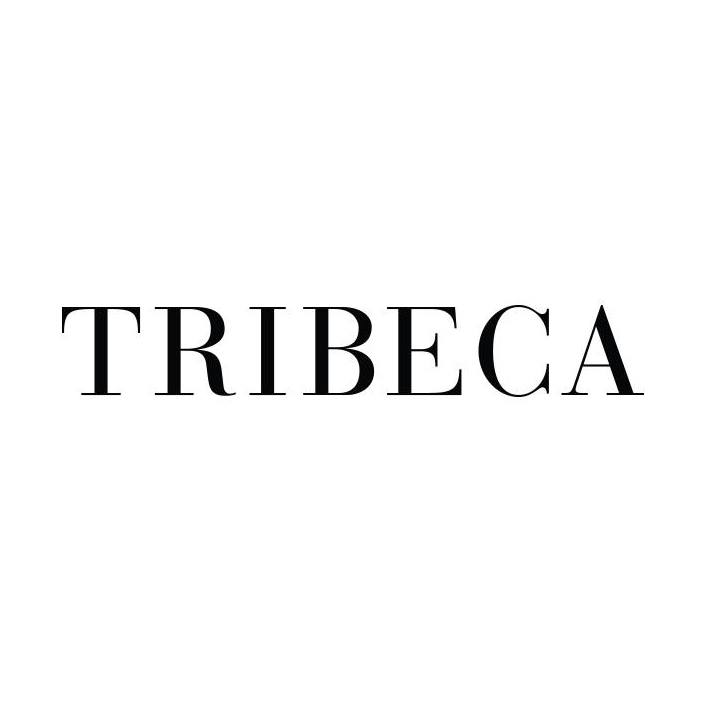 Tribeca, developers of multiple Trump Towers in India, has announced the appointment of Ashish Sharma to spearhead the sales and marketing of the company’s ongoing project in Pune named Voyage to the Stars.

Speaking about the appointment, Kalpesh Mehta, Founder of Tribeca, said: “It is great to have a team member as poised and talented as Ashish considering a holistic and thoughtful marketing strategy is the need of hour. I look forward to the brilliant contribution from Ashish to help Tribeca retain its position as one of the top luxury real estate developers in the country.”

Sharma said, “I am absolutely thrilled to be associated with a valuable brand like Tribeca. It would be an honor to further build on Tribeca’s goodwill which has been an outcome of the brand’s resilience, trustworthiness, unmatched capabilities and expertise. Really look forward to this amazing journey.”

Warehousing demand is expected to grow around 160 pc: JLL