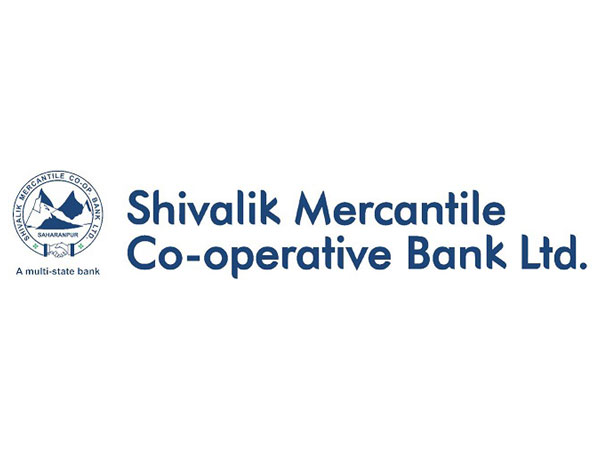 Shivalik Mercantile Co-operative Bank, a leading urban cooperative bankin North India, has announced a strategic plan of reaching Rs 5,000-crore businessin the next fouryears. Highlighting its financial results, the bank further stated its plans of attaining a scheduled bank status by the next financial year.

According to a press release, the announcement on April 6 followed an outstanding performance of the bank during the last financial year marking a growth in PAT by 72.50 per cent.

Already operating with 21 branches across UP and MP, the bank has plans to expand its network in the cities of Hapur, Shamli, Noida and Lucknow in UP and Ujjain and Dewas in MP. The bank has already applied to RBI for permission to expand its area of operations in Delhi, Haryana, HP, Rajasthan, Uttrakhand and Chandigarh.

The release said the bank plans to acquire other UCBs as well to further its strategic growth initiatives and promises to achieve larger reach in terms of its portfolio and regional presence.

Suveer Kumar Gupta, MD & CEO, Shivalik Mercantile Co-operative Bank Ltd., said, “We are overwhelmed to achieve such a remarkable performance for the last financial year wherein the bank recorded a total customer base of 1.5 lakh with total deposits of Rs. 805 cr. and advances of Rs. 600 cr.” Growing steadily at 38 per cent per annum, the bank aims to expand its business size to Rs. 1,700 crore. (Deposit Rs. 1,000cr + Advances Rs.7,00cr) by next financial year, Gupta added.

The press release said Shivalik Bank has grown mature in terms of its offerings and is recognised as a leader in adopting new technology practices. It has already implemented direct RTGS/NEFT platform and will soon launch full mobile banking with mobile app and IMPS services to send and receive money transfer via mobile phone.

Homeowners in Gurgaon may have to pay more property tax