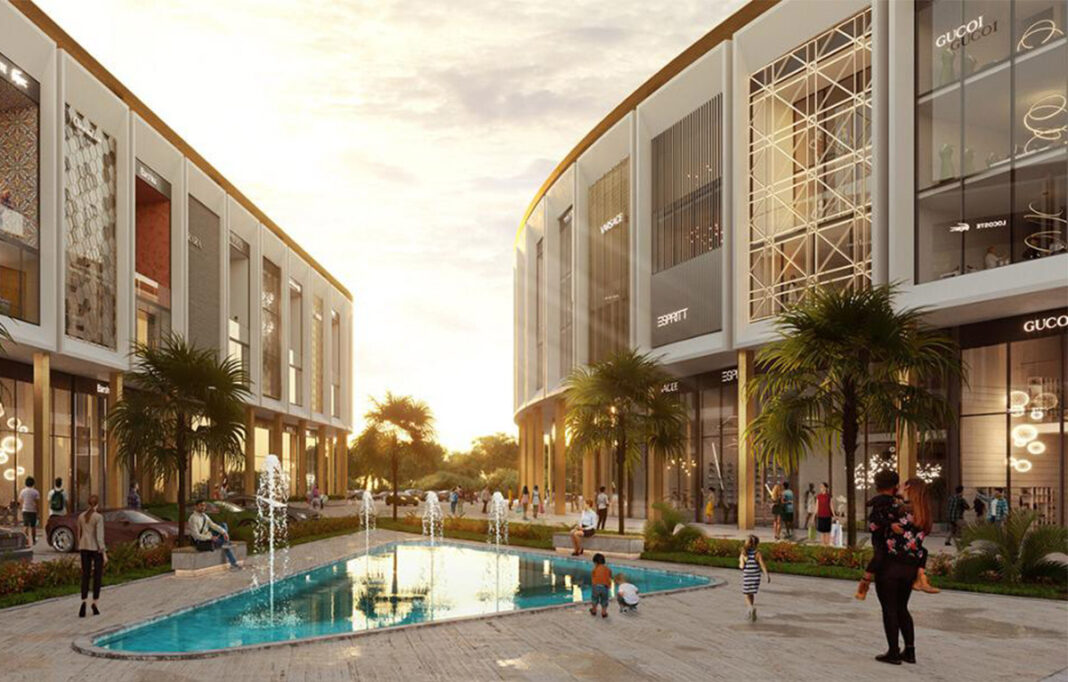 New launches in the Shop-cum-Offices segment, touted to be the only real estate class profitable even in the pandemic period, have increased by 30 to 40% in the past 12 months, according to the latest study by a Gurugram-based real estate advisory firm, 360 Realtors.

The 360 Realtors’ research also showed that SCOs have come up as the most attractive investment deal in the present times. According to its data, SCO plots of close to 75.6 acres are operational in Gurugram alone.

Reiterating the same, Ankit Kansal, Founder and MD, 360 Realtors, said, “The culture of SCO is growing at a rampant speed. The category is growing at a rate of 30-40% annually in terms of area. SCOs are convenient to all the major stakeholders involved- Developers, Investors, and the local public. The developer can ensure maximum utilization of area whereas investors get elevated yields. As per research by 360 Realtors, investment in an SCO can ensure an annual appreciation yield of up to 25%. The rental yield is also around 5-6% which can ensure an additional stream of recurrent income.”

According to the study, the appreciation potential in SCOs stood around 20-25% annually, which means the capital value can double in the next four years.

Sharing his views, Harpal Singh Chawla, Director, Spaze Group, said, “Shop-cum-offices are the safest bets in the realty markets today. It’s better to have a two-in-one kind of benefit rather than solely putting all eggshells in one basket. Many developers are keen to invest in mixed-use commercials and retail formats, and SCOs are the most bankable form of investment which promises far better returns than single-commercial use buildings. It has fared well during the pandemic period and continues its golden run in the money markets. Consumers can make use of means of different types of daily needs like departmental stores, offices, foods and retail outlets, everything available within the same space.”

An interesting facet about SCOs has also been revealed by the report. The rental yield from the SCOs amounts to nearly 5-6%, which adds an additional layer of attractiveness. Owing to its inherent investment potential, 15-20% of the pure-play real estate investors are now gravitating towards SCOs, as collected by the 36O Realtors’ data.

Ritu Ahlawat, CEO, InvestinPRO, said, “SCOs are emerging at various central and economically viable locations of Gurugram. They are sure to attract a sizeable population and grow investors’ interests. SCOs plot sizes differ from 2.5 acres to 17 acres depending upon the type and demand of investors and have garnered considerable attention from the F&B sector. Consumers and end-users are also preferring SCOs, as evident from the high footfalls it attracts on a daily basis. Its high investment potential and good returns are also pushing developers to up their ante and break out in the new experimental real estate class.”