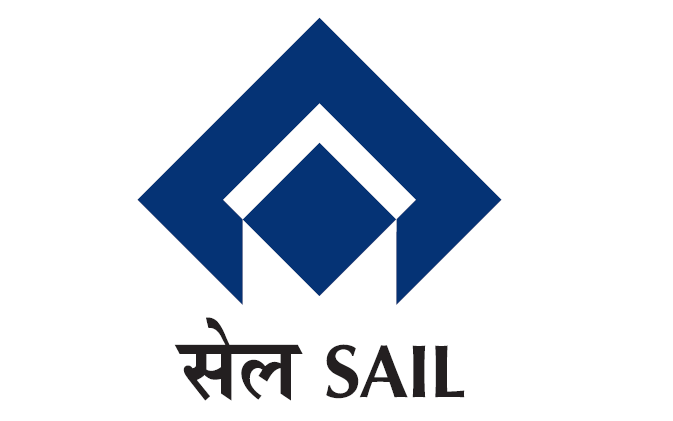 Shri A.J. Kurian, joined as Chief Vigilance Officer of Steel Authority of India Ltd. (SAIL) today. Shri Kurian belongs to the 1987 batch of Indian Forest Service borne on the AGMUT Cadre. Immediately prior to this posting, Shri. Kurian was working as Joint Secretary to the Government of India under the Cabinet Secretariat. He had worked in the Forest Department of Andaman & Nicobar Islands as well as in that of Goa.

In the Government of India, Shri. Kurian has held various positions as Director in Department of Science &Technology and as Private Secretary to the Union Minister for Science &Technology and HRD. He also had a tenure in Delhi as Additional Commissioner in Municipal Corporation of India and as Secretary to the Government of Delhi. Shri Kurian has tenure of three years in SAIL as per orders of the ACC.