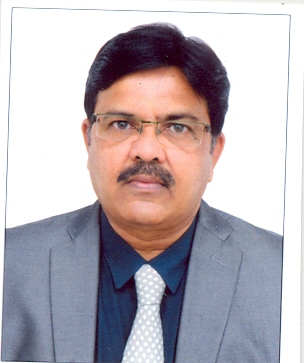 Neelesh Kumar Shah who was Sr. Executive Director (Engg) with NBCC, has now been appointed Director (Projects) of the Company by the Government of India. An order to this effect has been issued by the Company’s Administrative Ministry, the Ministry of Housing and Urban Affairs on behalf of the President of India, vide its letter O-17034/48/2017-PS dated the 13th February, 2018. NBCC is a Navratna CPSE and Shri Shah, a Civil Engineering Graduate with Hons., has been serving the Company since 1985 when he joined the organisation as Assistant Engineer. A highly efficient professional in Civil Engineering having vast experience in execution of diversified civil projects, Shri Shah has been responsible for successfully accomplishing many a landmark projects of NBCC under his lead. Shah assumed the charge of Director (Projects) in NBCC on February 13, 2018.

2018 – A Year of Consolidation for Smaller Developers