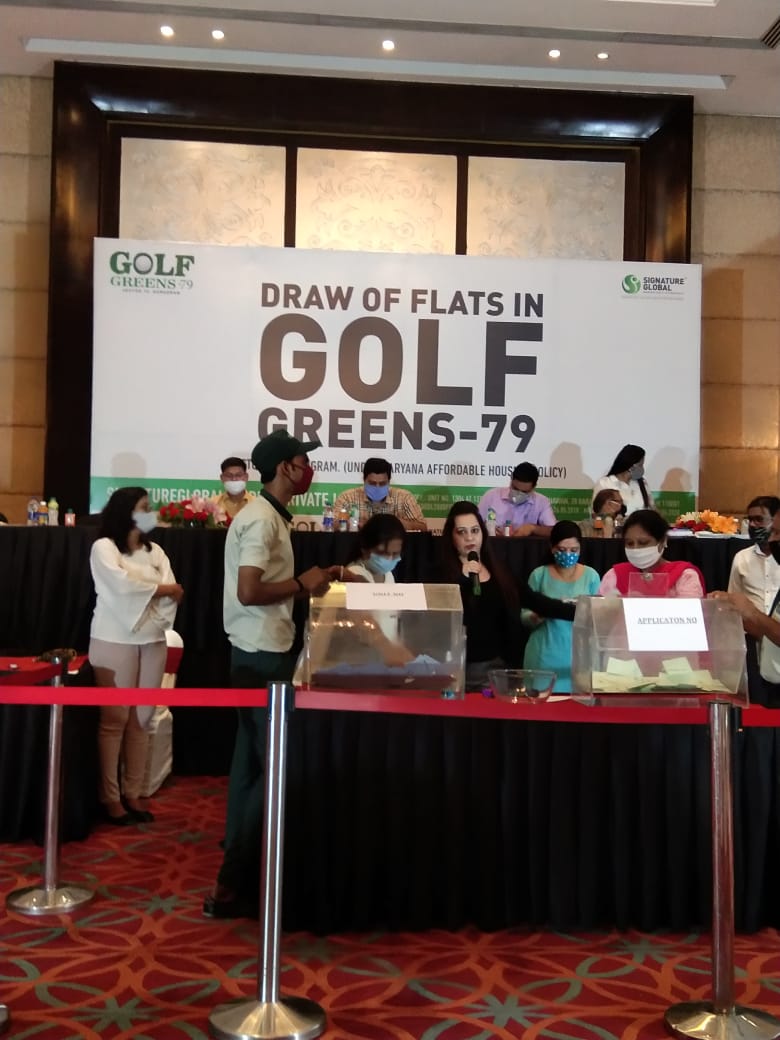 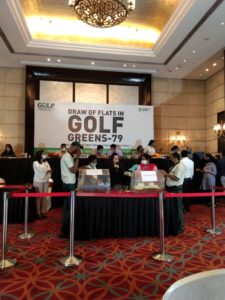 The event, said a press release, was successfully conducted in the presence of senior HUDA officials. It was live on YouTube.

In the last three months, Signature Global has executed e-draws for five projects. The total number of units in these projects was 3,169 against which around 13,927 applications were received, added the release.

Golf Green 79 is located at the foothills of Aravalli Range in Sector 79 and is well connected to NH8, Southern Peripheral Road, and KMP Expressway. The project which has 1 and 3BHK options comes under the Haryana Affordable Housing Policy. Orchard Avenue 2 has 2BHK units and is located in Sector 93, Gurugram.

Speaking during the e-draw, Pradeep Aggarwal, Founder & Chairman, Signature Global, said, “The demand for affordable housing has increased manifold. In the post-COVID-19 situation, people wish to get hold of good property to call their home.”

Elan Foundation begins construction of houses for those hit by floods

Tracking Energy Is Vital For Its Conservation