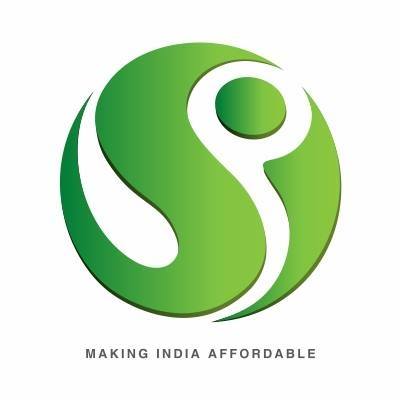 Signature Global has launched two new projects, Superbia and The Millennia 3, in Gurugram under the Haryana Affordable Housing Policy.

With these, the group has launched a total of seven new projects this year taking the total number of launched projects to 24 over the last six years.

In all, 2,383 2BHK units have been launched in the two projects, including 1,061 in Superbia and 1,322 in The Millennia 3, spread over 7.3 acre and 9.1 acre respectively. While the Superbia units are priced at Rs 23.85 lakh onwards, the price of The Millennia 3, units is Rs 23.63 lakh onwards, said a press release issued by the developer.

Pradeep Aggarwal, Founder & Chairman, Signature Global Group, said, “Like all our projects, these two newly-launched projects are not only affordable but green environment-friendly lifestyle projects with superior location and connectivity, robust physical and social infra and the best of amenities.”