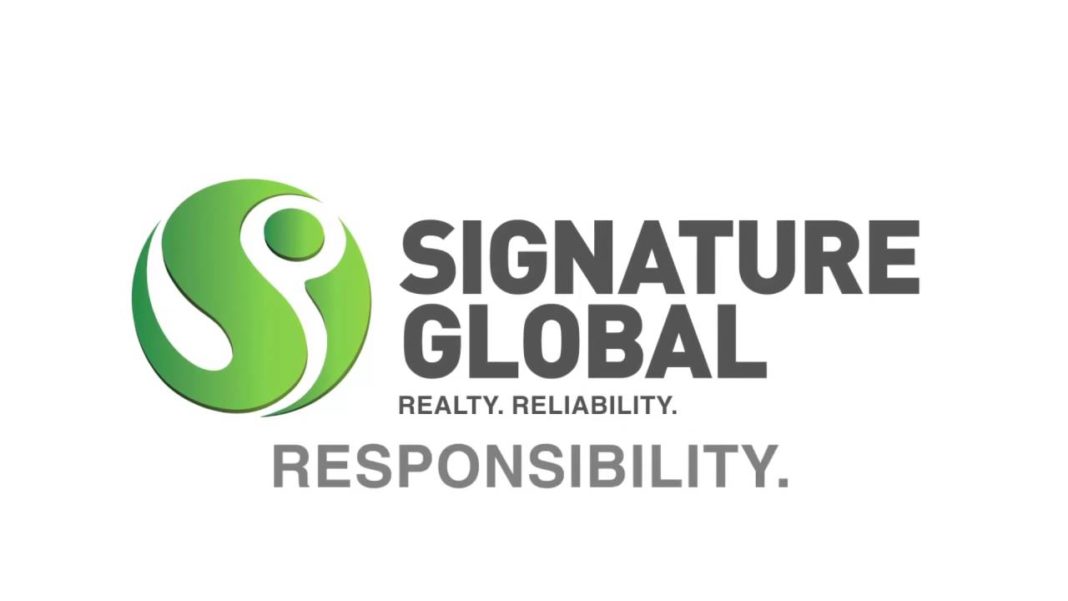 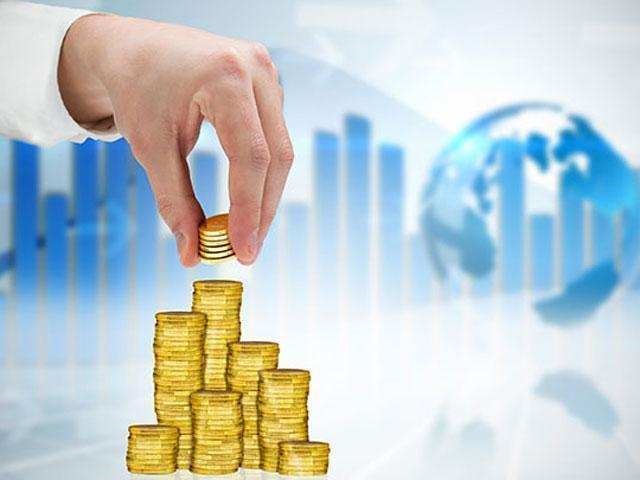 Signature Global, which is into affordable housing, recently announced plans to invest Rs 100 crore to develop its first shopping mall at Ghaziabad in Uttar Pradesh. In this mall, the Delhi-based company is also developing 80-rooms serviced apartments/suites to be managed by hospitality firm Clarks Premier. The total saleable area is 1 lakh sq ft in this shopping mall, which is expected to be operational by the end of the next year. The company last year raised Rs 200 crore fund from private equity player KKR. It had raised Rs 150 crore from ICICI Prudential in 2016. The 9 housing projects launched in Gurugram are in Rs 15-25 lakh price range. It has also started one housing project at Karnal in Haryana comprising 350 units. In these 10 projects, the company is constructing 2.5 lakh sq ft of commercial area as per the rules.

The company said it targets to build 1 lakh affordable homes in Haryana, UP, Rajasthan and Maharashtra by 2022. With affordable housing segment getting infrastructure status in the last year’s Budget, real estate developers are focusing on low cost homes. The government is also providing an interest subsidy on loans for affordable housing, besides levying lower GST of 8 per cent.