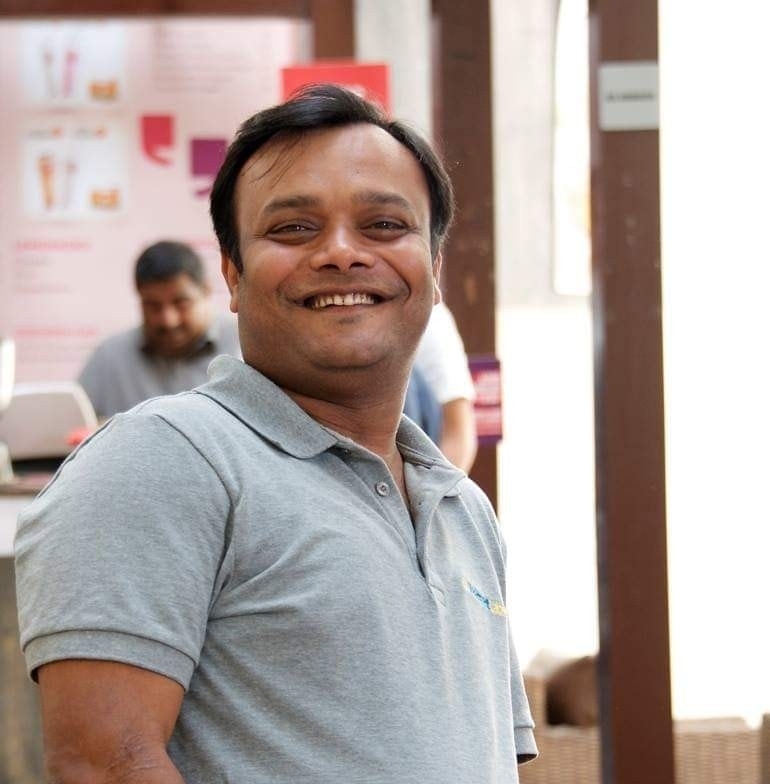 Bengaluru, January 4, 2022: Jobs and professional networking platform, apna.co on Tuesday announced the appointment of Suresh Kumar Khemka as the Head of Platform Engineering and Infrastructure. As a part of his role, Suresh will spearhead the development of apna’s platform & infrastructure and play a critical part in scaling systems as the company sprints towards the next phase of its growth.

Suresh brings with him an experience of over 17 years in enabling Organisations for scale and high performance with reliability in various domains like e-commerce, retail, telecom, logistics, and banking. He had helped cross-functional product teams to ensure highly scalable and reliable operations using his deep expertise in Platforms, Cloud, Production Engineering, Developer experience, DevOps & SRE through methodical and concrete approach. Suresh had previously worked for companies including Target, EY, Walmart, Oracle, and Infosys to name a few and played an instrumental role in defining best practices for Engineering architecture, governance and standards.

Welcoming Suresh to the team, Manas Singh, Chief Business Officer, apna.co said, “In the last two years, we have been focused towards solving earth scale problems of unemployment and poverty through technology. As we scale further, Suresh’s expertise and in-depth understanding of infrastructure tech and platforms will play a pivotal role in building apna and driving the next phase of our growth. We look forward to working with Suresh and are excited to have him onboard our mission of #AcceleratingIndia”

“It is exciting to join apna at a time when the company accelerates phase 2 of its growth. The next few months will be crucial as we begin to scale further and empower more lives. I look forward to contributing to this mission and playing my part in getting India back to work”, added Suresh Khemka, Head- Platform Engineering and Infrastructure at apna

apna also plans to onboard more than 400 professionals in data sciences, engineering, and product in the next 6 months.  The ongoing hiring spree will allow talented professionals from various domains to apply to one of the fastest-growing startups in India.

In recent months, apna has recorded tremendous growth with 22 million-plus users, more than 200,000 employer partners, and a presence in 48 cities in India and counting. The platform is currently enabling over 18 million interviews and 35 million professional conversations monthly.

Having secured more than $190 million from marquee investors such as Tiger Global, Owl Ventures, Insight Partners, Lightspeed India, Sequoia Capital India, Maverick Ventures, GSV Ventures, Greenoaks Capital and Rocketship.vc apna is on a mission to enable livelihoods for billions in India. With over 22 million users, present in 48 cities and counting, and over 200,000 employers that trust the platform – India has a new destination to discover relevant opportunities.