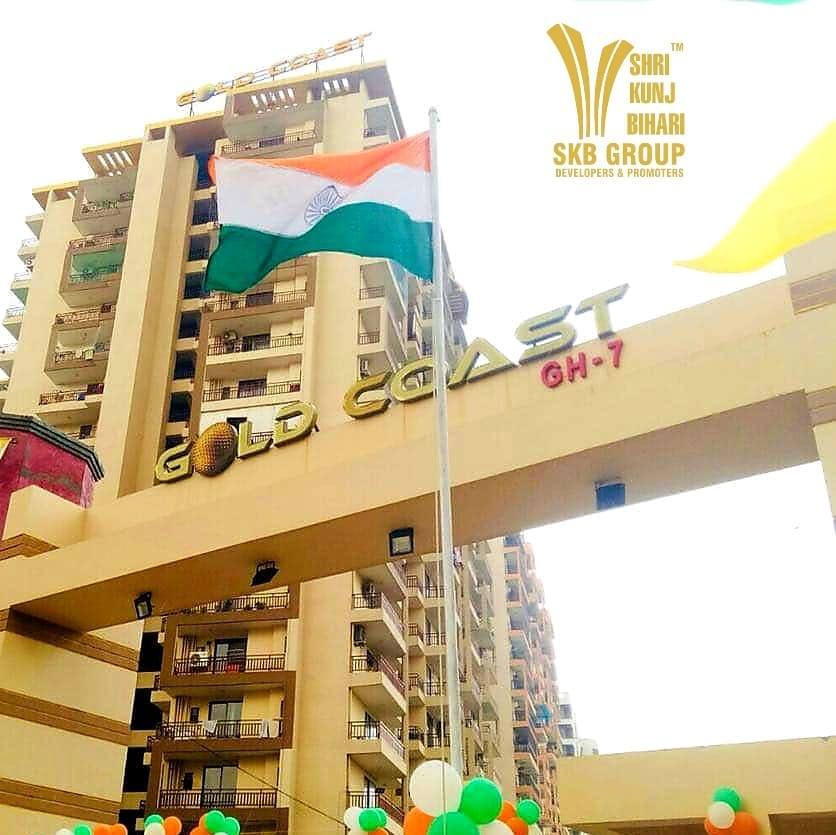 Real estate developer SKB Group on Friday announced the launch of another project,named `Gold Coast 24′, which is to be developed adjoining Crossings Republik on NH24 in Ghaziabad.

According to a press release, after a good response to its previous project ‘Gold Coast’ in Crossings Republik, which was delivered before the promised timeframe, this is the second project to be developed in the region.

The release said the project will offer 2 and 3BHK apartments with three unit plans starting from 1,225 sq. ft., 1,475 sq. ft. and 1,183 5 sq. ft. The total land area under development would be approximately 1 acre that will comprise a single tower with over 224 units in offer standing tall with ground + 31 floors.

Vikas Pundir, CMD, SKB Group, said, “The project has been planned keeping in mind all the important aspects for the residents and thus offering amenities that matter, location which provides access to key places and connectivity with chief NCR regions.” Siddharth Pundir, MD of the Group, said, “Being a region in demand is sure to make this project a great addition to the portfolio of all investors and residents.”’