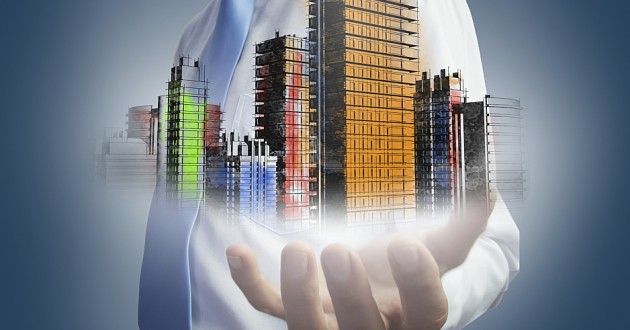 Mumbai, 10 July 2019 – Smart city initiatives in the Asia Pacific will not reach their potential if they focus on delivering cutting-edge technologies without paying enough attention to the needs and experiences of citizens, according to new research, Smart Cities Success: Connecting people, proptech and real estate, released by leading real estate consultant JLL today. And a wider collaboration among various stakeholders such as government agencies, technology vendors and users, is desired to drive these Missions successfully, the report said.

The research also highlighted the opportunity for a more human-centric approach to smart city development, which promotes inclusiveness, efficiency, sustainability and transparency. It said that as the real estate industry catches up in technology, it could bridge the gap between smart city solutions and the physical spaces where people work, live, and play.

“Cities are unleashing technologies such as the Internet of Things and Artificial Intelligence to solve some of the pressing problems of urbanisation – whether it’s traffic or waste disposal or public safety. This has the potential to change the way we live and work, as well as how we interact with the buildings and infrastructure in our cities. These innovations hold particular promise in the Asia Pacific where city populations are growing rapidly,” said Ramesh Nair, CEO & Country Head, JLL India.

India has a US$30 billion Smart Cities Mission. Launched in 2015 to improve sustainability, provide affordable housing and tackle other issues to ensure a “citizen-friendly” environment across 100 cities, it was hailed as a bold and necessary step to cope with India’s rapid urbanisation. After four years of drive and some 5000 projects later, there have been significant breakthroughs.

“Under the second term of the current government, the Mission is sure to get a significant push in terms of investments and project level developments. This would lead to the overall success of the Mission,” Nair said.

“We believe precincts built on a combination of technology and human experience are sure to operate more efficiently for occupiers and can deliver a premium for investors due to lower operating costs and better yields,” added Nair.

However, challenges relating to regulatory hurdles may prove deterrents to growth, the report added. Bureaucracy is one key stumbling block. Given that cities are large and complex, smart city initiatives can succeed only if governments are open to experimentation and willing to invest time and resources in learning from missteps, it said.

The report added, in India, there are challenges like limited availability and sharing of government data, measures that can support smart city solutions. Capacity building remains a big hurdle due to change-averse mindsets and a dearth of technical training and a lack of skill-building. “Additionally, co-ordination among various stakeholders is hindered by the presence of multiple government bodies that have overlapping jurisdictions, programmes and resources,” Nair added.

“Hence, better co-ordination among all stakeholders will ensure that funds are properly used to get projects off the ground, Nair added. Thus, a collaborative approach will help the Mission.

“Our research shows that real estate is a crucial element in the future of smart cities and our clients are asking us how they can ensure the buildings they occupy or invest in are future-ready. Here, government bodies and the private sector, which represent a diverse set of teams, can collaborate and address the challenges in a meaningful manner,” Nair added.