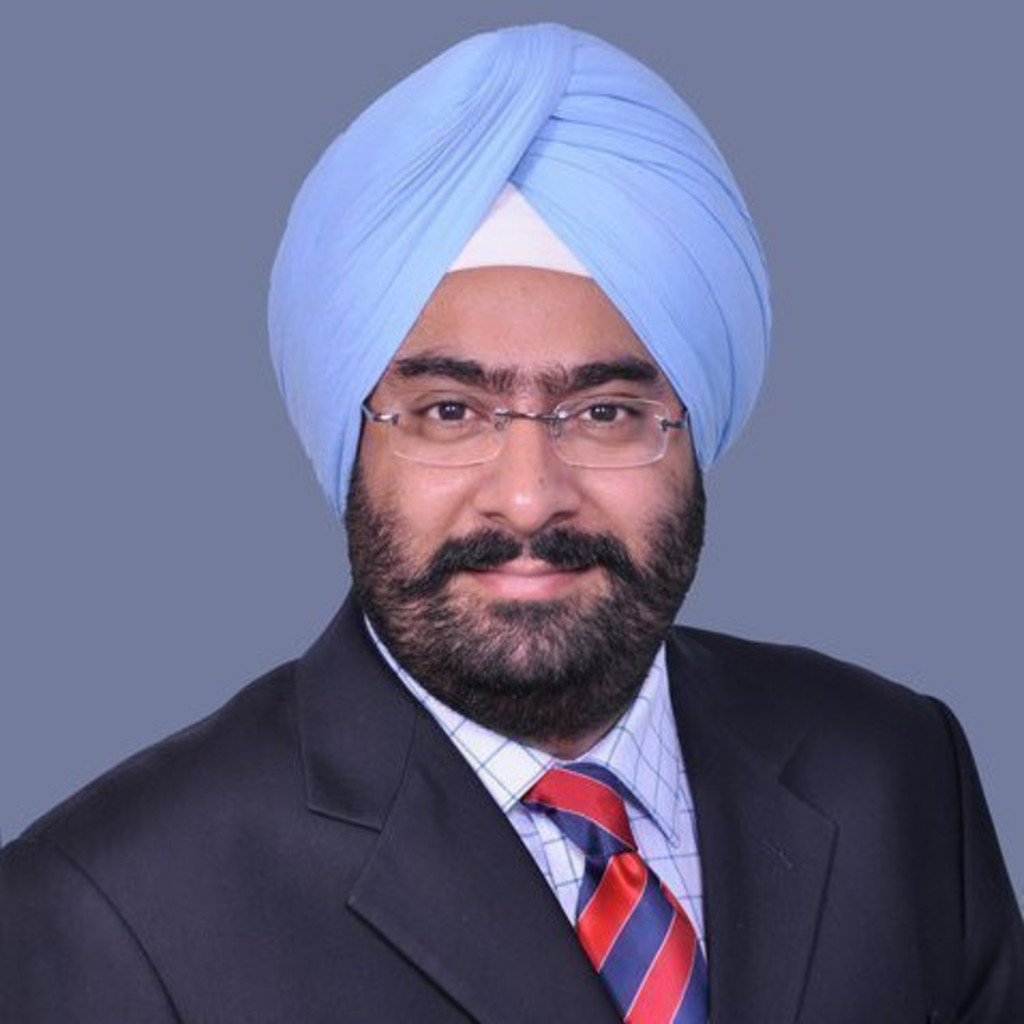 Private Equity funds, famously known as PEs are invested heavily in the Indian real estate. Even though the sector is emerging only gradually from its slowdown, this could be the golden period of PE investments to invest further, as the opportunities being offered are humungous.

Some of the highlights of their performance – and how they can maximise their presence and profits by being smart:

The total PE inflows stand at Rs. 11,080 crore against only Rs. 4,000 crore in the corresponding period of last year. The current real estate market is huge for PEs to enter, as most of builders with projects in progress are looking forward to refinance their loans at a lower rate of interest. With the economy on an upswing and most of these projects nearing completion, it makes sense for PEs to refinance loans and enter deals that will fetch great returns in a short period of time. Simultaneously, developers can pay off their earlier investors, refinance their debts at lower rate of interest, get some top up capital and reduce their overall cost of operations. It’s a win-win situation all around.

Select Players: A smart strategy that many PEs are following (and which others should emulate) is that they are not investing in every project that shows promise. Instead, they assiduously research real estate developers’ track records, market reputations, delivery capabilities, financial health, flexibility in conducting business and willingness to share the control of operations. Only after such due diligence will PEs invest. With a lot of organised developers entering the sector, it is becoming easier for funds to find the right players to back.

Select Markets: In the phase before the economic meltdown of 2008, PEs were investing in all possible markets to distribute wealth and maximise returns. The lesson they learned is that it is better to invest in top 7-8 cities where exposure to developers is well organised and can be tracked, and the markets themselves are more transparent. The smaller markets will take time to evolve. With time, there will be more reliable information coming out from them; till then, it is smart to stick to the primary cities. Profits can be re-invested in Tier 2 and Tier 3 cities at a later stage.

It is not a fixed position in a venture capital firm and may not be a fixed job profile either, but it makes sense to have an in-house expert working for you. These individuals basically act as catalyst to spot the next big idea or big investment, and can help bring together a project that big PE funds would have missed. Also, if these entrepreneurs in residence themselves have a project to launch that meets the required criteria of investments, it makes more sense than to take blind risks with a newcomer.

Independent directors on the BOD

After the Lehmann Brothers collapse that brought down the global economy, there is a greater thrust on transparency when it comes to investing funds that can have an impact on the common man. It makes sense to appoint an independent director in a team of Board of Directors who is not from the real estate sector. This way, a PE can secure an independent voice bereft of ulterior motives and hidden agendas, who will only work to bring in efficiencies as well as improve accountability of the firms – especially those that have a direct B2C business model.

Global investors are queuing up to invest in India, thanks to a growth story that is unfolding at rate better than expectations. Also, with a lot of churning over the past few years, the real estate sector as a whole is getting its act together to bring in transparency. It is evolving into a better organised sector, at least in the major real estate markets of the country.

These are the signs of bigger and better things ahead for those who invest at the right time and in the right place. For PEs looking aiming to distribute their investments and yet ensure healthy returns for their investors, Indian real estate sector is definitely the place to be.