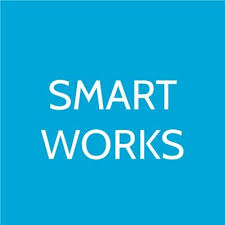 Smartworks leases out the prestigious Fleethouse as their 2nd centre in Mumbai; increases India footprint to 1.5 million sq. ft.

New Delhi, November 22, 2018: India’s leading provider of flexible workspaces, Smartworks, today leased a new 82,000 sq. ft. facility on Andheri Kurla Road in the financial capital of India, Mumbai. The workspace consists of 2000 and above and has been pre-booked by 40%. With this expansion, the Smartworks’ total footprint in India has reached 1.5 million sq. ft.

The facility is scheduled to be operational from January, 2019 and is garnering heightened enterprise interest.

Some of the clients working out of the new Mumbai facility include Marsh Insurance, NEC.  Smartworks already has top corporate and few fortune 50 companies as its clients  Tata Communications, Microsoft, Arcelor Mittal, Amazon, Daikin, Lenovo, Bacardi, and OLX among others.

Neetish Sarda, founder of Smartworks, said “This lease in Mumbai is in line with our massive expansion spree across India. We plan to expand our footprint to at least 10 million sq. ft. over the next three to five years, with a focus on West & South India.” 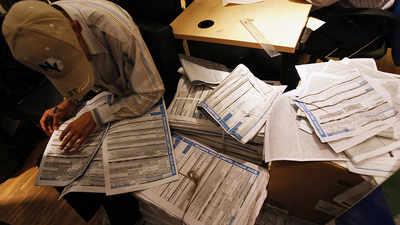 “We have chosen the locations in Mumbai quite strategically as Smartworks primarily caters to enterprises. Hence, it becomes crucial to have convenient locations within the city for office goers. We have seen a shift in Mumbai in terms of office leasing by corporates which has added to the growth of managed workspaces as a segment,” he added.

According to a CBRE report ‘Exploiting the Agile Revolution: Prospects for Landlords and Investors’,[1] flexible space operators have grown rapidly in recent years, reaching a total footprint of just under 40 million sq. ft.1 as of H1 2018 in 16 major Asia Pacific cities including Delhi NCR, Mumbai and Bangalore. Smartworks is tapping this immense potential the segment holds across cities with its on-going expansion in the country.

APAC is forecast to continue to grow rapidly over the next five years, with India emerging as one of the world’s largest coworking markets by 2022, the report suggests, says the CBRE Pacific Coworking Survey (The Future is Flexible). [2]

Currently, NCR, Mumbai and Bengaluru house most of the co-working stock in India followed by Pune and Kolkata, as per a recent Knight Frank report ‘Co-working: The office of the future’ [3].

Smartworks recently expanded in Chennai, opening its second facility in the city following its first centre launch in Hyderabad. The company has been on an expansion spree in Southern and Western India since the beginning of the year. With its Mumbai launch, the company has brought its total footprint in India to 1.5 million sq. ft.