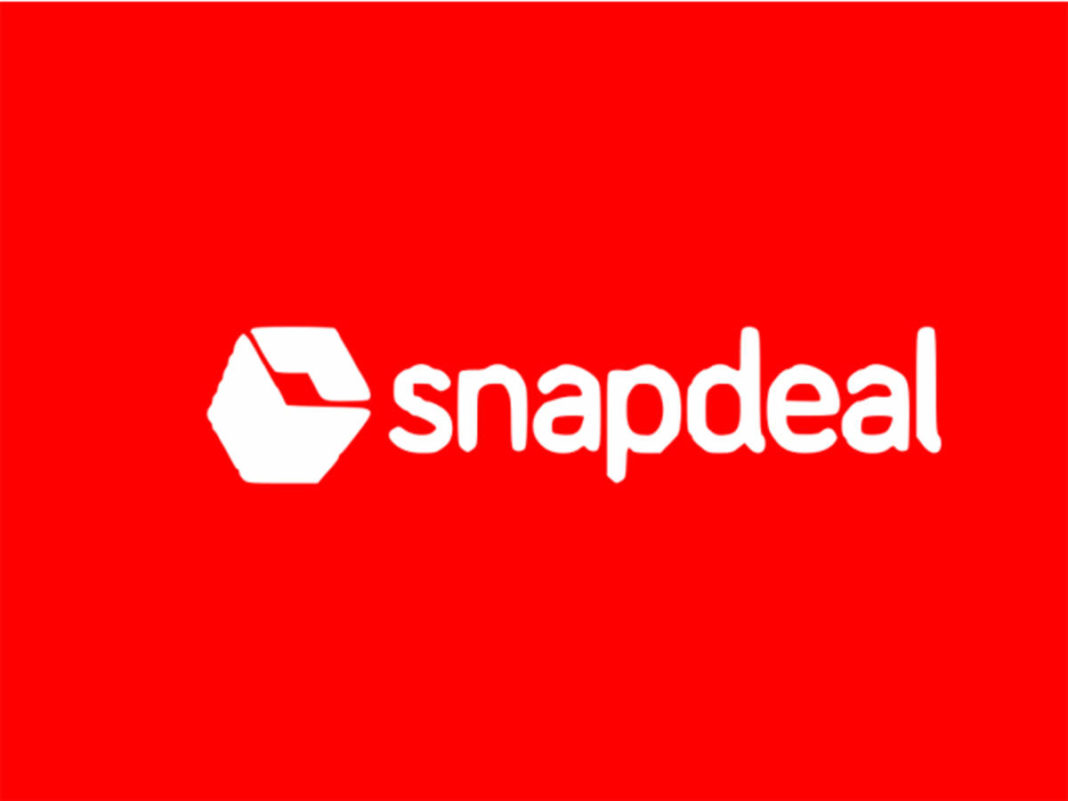 E-commerce company Snapdeal on September 24 announced that its customer care services are now available in eight Indian languages, besides Hindi and English.

The growing popularity of online shopping among buyers from smaller cities and towns is taking e-commerce into the country’s hinterlands, added the release.

“The rise of Bharat is reshaping India’s e-commerce landscape to make it more representative of India’s rich diversity. As more and more shoppers, including from smaller cities, gravitate towards e-commerce, they will increasingly expect customer services to be in their languages,” said a Snapdeal spokesperson.

The Venya to launch holiday homes on fractional ownership