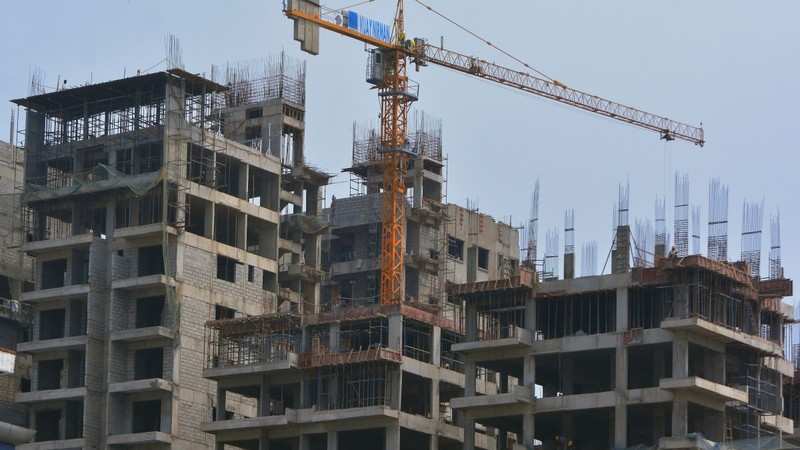 Unlike earlier, the resilient markets of south India are beginning to feel the heat of the overall residential slowdown in 2019. As per ANAROCK’s recent research, the southern cities of Bangalore, Hyderabad and Chennai together saw residential sales decline by 5% in the first three quarters of 2019 against the corresponding period in 2018.

The western cities of Pune and MMR raced far ahead and clocked in 33% jump in sales over the same period. Even NCR in the north recorded 15% yearly rise in housing sales between January to September 2019.

The three southern cities collectively saw residential sales of 61,400 units between January and September 2019 as against 64,420 units sold in the first three quarters of 2018. MMR and Pune, on the contrary, saw the sale of nearly 93,930 units in 2019 against 70,740 units in the corresponding period in 2018. Altogether, the top 7 cities recorded sales of 2,02,200 units in 2019 till September, of which western cities comprised 46% overall share while southern region consisted of 30% share.

Amidst declining residential sales and restricted new supply, the southern cities shed unsold stock by 11% during the same period, while their western counterparts largely maintained status quo. As on Q3 2019, the southern cities have a combined unsold stock of nearly 1.19 lakh units, which was over 1.34 lakh units in 2018. MMR and Pune, meanwhile, currently have nearly 3.13 lakh unsold units – almost the same as last year. This was largely due to the ample new supply added in the market during this year.

Individually, housing sales in Bangalore saw maximum drop of 8% this year, followed by Hyderabad which clocked in 4% fall. Chennai, on the other hand, saw residential sales rise by 12% during the January to September period in 2019. Bangalore saw housing sales of 39,250 units, Hyderabad recorded sale of 13,110 units while Chennai clocked in sale of 9,040 units in 2019.

In stark contrast to the major southern cities, Pune and MMR saw no major difference in their stock of unsold units. In fact, Pune saw its unsold inventory increased by 2% in a year – from 90,610 units in the first three quarters of 2018 to nearly 92,560 units in the corresponding period of 2019. MMR saw a mere 1% reduction during the same period. MMR has the maximum unsold stock among the top cities at approx. 2.21 lakh units as on Q3 2019.

Unfolding the crisis of residential project delays: Is the problem all pervasive?