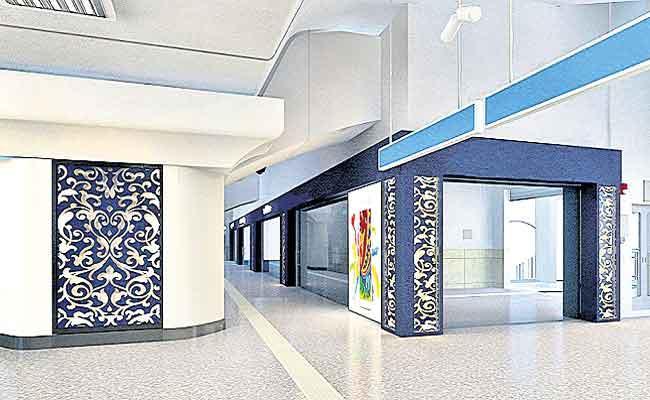 Mumbai, 11 November 2021: With increased new office completions, the main southern cities are witnessing a rise in their office vacancy levels despite high net absorption. As per latest ANAROCK data, Bengaluru, Hyderabad and Chennai saw office vacancies increase by at least 4.2%, 3.9% and 2.78% respectively in H1 FY22 as against the same period in H1 FY21.

Pune and Kolkata were the only top cities to see office vacancies decline marginally in this period. 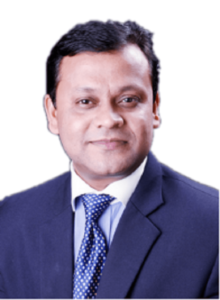 On analysing the top 7 cities’ growth percentage in both new office supply and net absorption in H1 FY22 against the same period year ago, it emerges that NCR has done remarkably well. The NCR office market remained robust and saw a 320% increase in net absorption in H1 FY22 against the previous year. As much as 2.1 mn sq. ft. of commercial space  was absorbed in the first two quarters of the ongoing financial year. It was second only to Bengaluru.

In terms of new office completions, NCR saw a close to 123% jump in H1 FY22 against the same period last year. As much as 3.9 mn sq. ft. area was added in the region in this period.

While Bengaluru witnessed the highest absorption of 3.2 mn sq. ft. in H1 FY22 among all the top 7 cities, it also saw a 6% reduction in net absorption as compared to H1 FY21. The net absorption in Hyderabad and Kolkata declined by 30% and 70% respectively in the same period.

Average monthly rentals in the top 7 cities have remained steady at approx. Rs 75/sq. ft. in H1 FY22 against the corresponding period in preceding fiscal year. Interestingly, IT/ITeS hubs like Bengaluru, Hyderabad and Pune saw a marginal rise of 3% each in average monthly office rentals in H1 FY22.

The Rise of Coworking

In another notable trend, the demand for coworking spaces is on the rise. COVID-19 has clearly redefined the need for office spaces;  businesses are heavily focused on cost optimization to tackle unprecedented crises such as lockdowns in the future. The cost advantage of coworking spaces clearly outstrip the possible risk factors.

Recent data indicates that of the net office absorption of 10.76 mn sq. ft. in H1 FY22 across top 7 cities, the share of coworking has risen to 8%. In contrast, in H1 FY21, of net office absorption of 8.31 mn sq. ft., the share of coworking stood at 3%. Evidently, the pandemic has been a growth catalyst for the coworking sector, and this growth is likely to be manifold over the next 2-3 years.