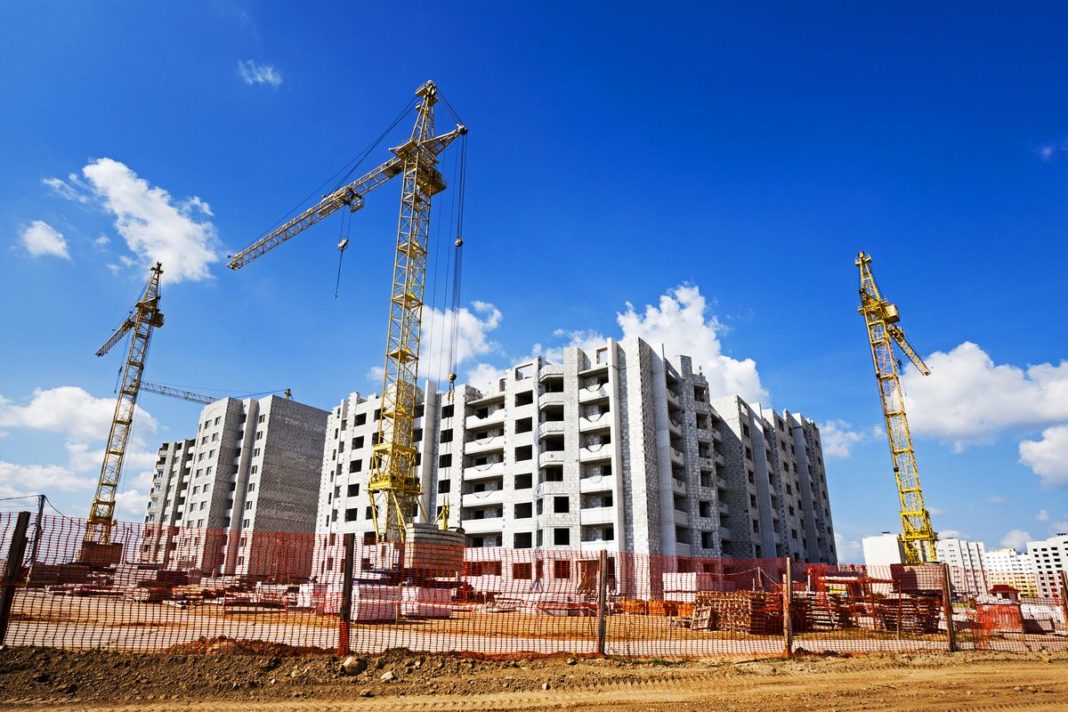 Southern Cities Took the Lead for Real Estate Activity in 2018

The year 2018 was a mixed bag of highs and lows for the Indian real estate sector. The initial pangs of policy alterations seemed to fade away with each region seeing visible signs of recovery across segments. Even as the liquidity crunch and stalled/delayed projects continue to plague the sector, the main southern cities of Bangalore, Chennai and Hyderabad actually saw faster growth momentum than their northern counterpart NCR.

Retail, commercial and residential real estate saw a lot more activity in Southern cities than in the North.

As per ANAROCK data, the southern cities raced far ahead of those in the North, including the entire NCR.

This clearly indicates that the housing markets in the southern cities are exceptionally resilient, and were quick to recover from the overall slowdown in the Indian real estate sector. The fact that these cities are driven by demand from the IT/ITeS sector definitely played a role. However, more pertinently, these are largely end-user-driven markets, unlike cities in the north that were driven by speculators.

In terms of market traction, commercial real estate remained the most buoyant sector in 2018 across major cities. Demand for Grade A office space saw new highs and vacancy levels declined in prime locales. Here too, the southern cities surpassed their northern counterparts.

Among the southern cities, Bangalore retained its top position with more than 9 mn. sq. ft. of new supply in 2018. Office absorption in Bangalore touched nearly 12 mn. sq. ft. by the end of Q4 2018, denoting a massive annual increase of 37%. The city’s large talent pool, its vibrant start-up culture, ample Grade A office stock, relatively affordable rents and steady demand from the IT/ITeS sectors, BFSI and co-working spaces prompted this growth.

A fresh supply of malls across the top 7 cities was limited in 2018. However, the further liberalization of FDI policies repositioned Indian retail on the global investment map and attracted a large number of global retailers into the country.

ANAROCK data indicates that the three primary southern cities together accounted for more than 90% of the overall new mall supply in 2018, leaving their western and northern counterparts far behind. Among the southern cities, Hyderabad led in terms of new mall supply, followed by Chennai and Bangalore.

All in all, the southern cities had a very clear edge across sectors in real estate activity in 2018. Their inherent advantage stems from the more professional and organized approach to real estate – not just post-RERA implementation but also in the pre-RERA years.

Genuine end-users have helped steer consistent housing growth in these cities, in contrast to markets in the north where speculative pricing coupled with questionable activities of some developers dampened sentiment.

During all the ups and downs that the Indian real estate market has witnessed in recent years, the southern cities have displayed remarkable strength and resilience even in the worst phases.

Over 12,000 run in ‘Hiranandani Thane Half Marathon’ for healthy living

Gaurs Group sells over 10,000 units for a gross sales revenue of more than half a billion dollars in CY 18